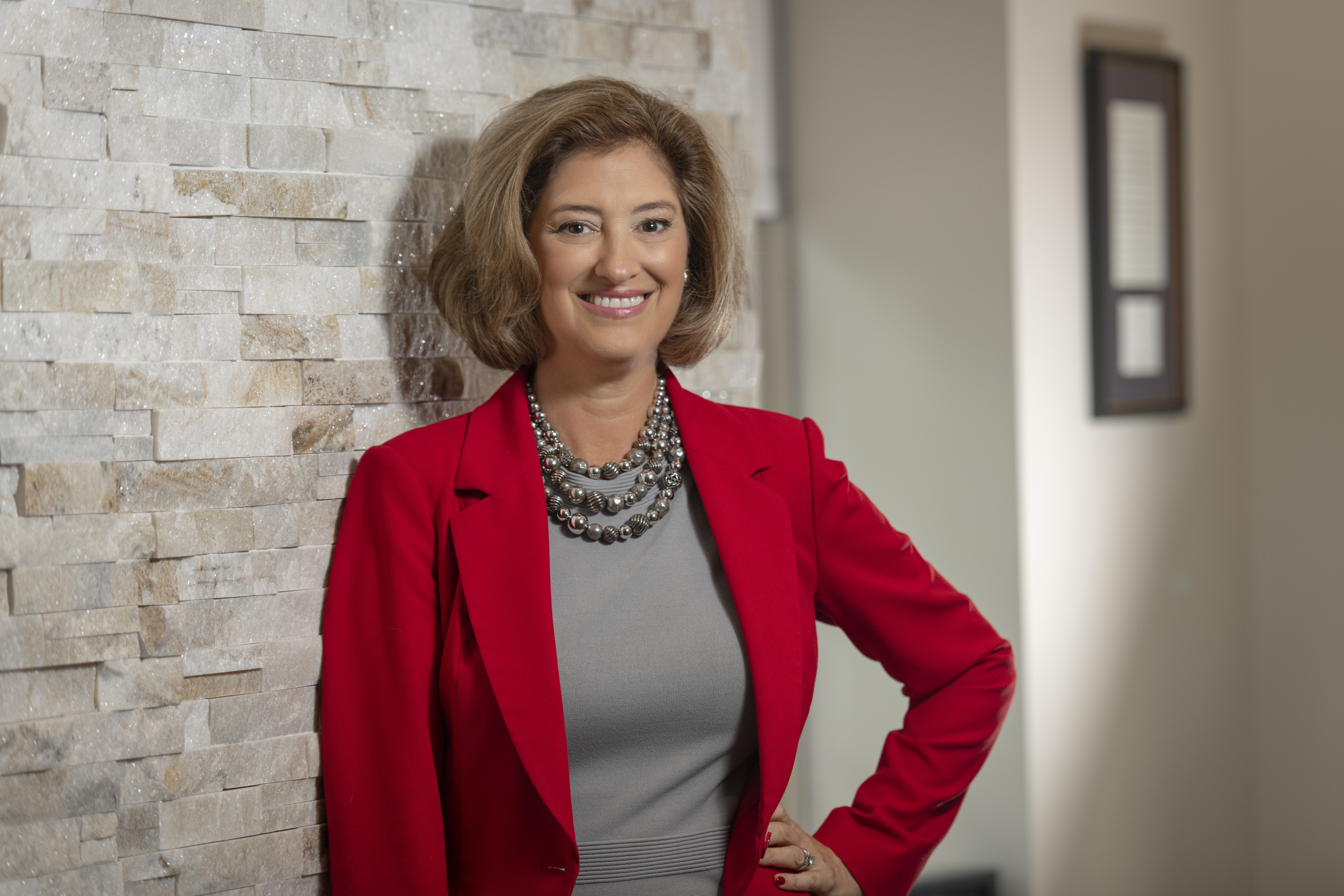 Laurie Leshin is the 16th president, and first woman, to lead Worcester Polytechnic Institute. Under her leadership, WPI has built its reputation as the global leader in project-based learning, with a focus on educating STEM leaders with real-world skills to positively impact the world.

WPI has been recognized by the Wall Street Journal/Times Higher Education as the #1 University that best balances excellence in teaching and groundbreaking research, and is regularly acknowledged by The Princeton Review and other rankings for the success and earning power of its graduates.

While at WPI, Leshin has prioritized diversity, equity, and inclusion, and an elevation of the institution’s unique approach to STEM through the founding of the Global School. The Global School will build upon the great expansion in off-campus project work being undertaken by WPI students and faculty – WPI works on local challenges in over 50 project center locations worldwide. The WPI research enterprise has also grown significantly, with an over 140% increase in awards in the past 5 years.

Prior to joining WPI, Leshin was an accomplished space scientist and leader in academia and government service. She was dean of the School of Science at Rensselaer Polytechnic Institute, a scientist for the Mars Curiosity Rover mission, and held several senior executive roles at NASA, including the deputy head of the agency’s future human spaceflight programs.

Leshin serves in advisory and leadership positions for many organizations beyond WPI. She is currently the Chair of both the Associate of Independent Technological Universities and the Association of Independent Colleges and Universities of Massachusetts. She is Vice-chair of FIRST. She serves on the Federal STEM Advisory Board and was appointed to the Massachusetts Governor’s Reopening Advisory Board representing all of higher education in the state’s reopening plans during the COVID-19 pandemic. Through that appointment she chaired a statewide Higher Education Working Group, which built the framework for reopening colleges and universities in Massachusetts.

Leshin earned aa BS from Arizona State University and an MS and PhD from the California Institute of Technology.