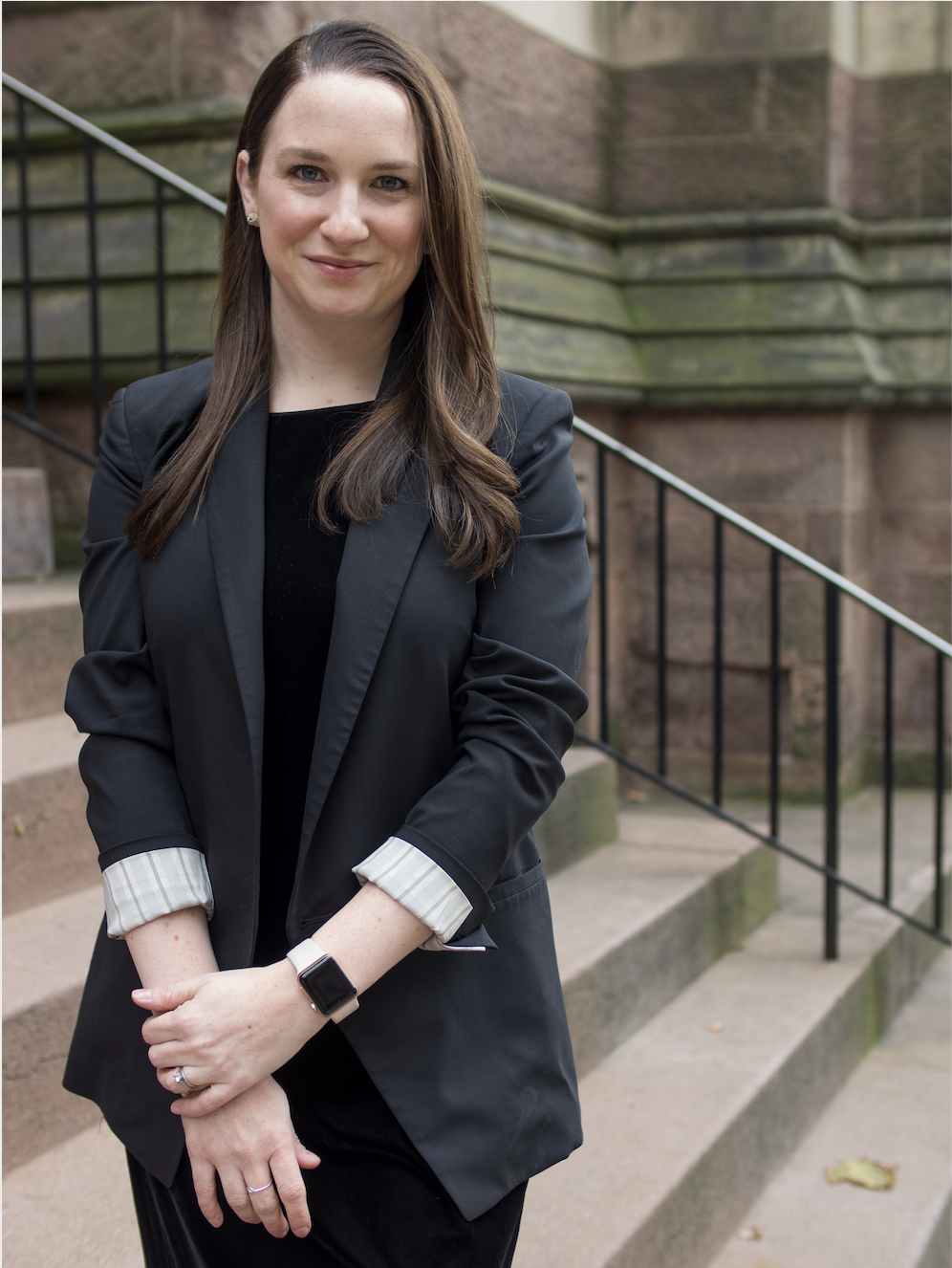 Kristen Titus is the executive director of the Cognizant Foundation. The foundation supports organizations working to develop, educate and train the workforce of today and tomorrow. Since 2018, the foundation has committed more than $50 million to modernize our education and workforce systems, build talent pipelines and strengthen pathways into tech careers.

Previously, she was the chief technology and innovation officer for the state of New York and the founding executive director of both Girls Who Code and the NYC Tech Talent Pipeline. As New York's first CTIO, Kristen led the state's digital and tech policy portfolios, where she oversaw historic investments in technology education, workforce and economic development.

In New York City, Kristen launched the Mayor’s Tech Talent Pipeline, a $10 million initiative mobilizing 150 executives in support of first-of-its-kind policy and programming, including a new tech training and education portfolio, investments to realign the city’s top colleges, and the launch of Computer Science for All. Her work served as a model for President Obama’s TechHire and CSforAll initiatives, now replicated in more than 70 cities.

Kristen has served as a consultant to nonprofits, foundations and corporate partners working at the intersection of philanthropy and technology. And, she is the former managing director of Jumo.com, the social network for the social sector from Facebook co-founder Chris Hughes. Kristen sits on the boards of both CodePath and CODE2040, and is a member of the Women's Forum, the Guggenheim's Global Innovation Group and an advisor at GlobalGiving.