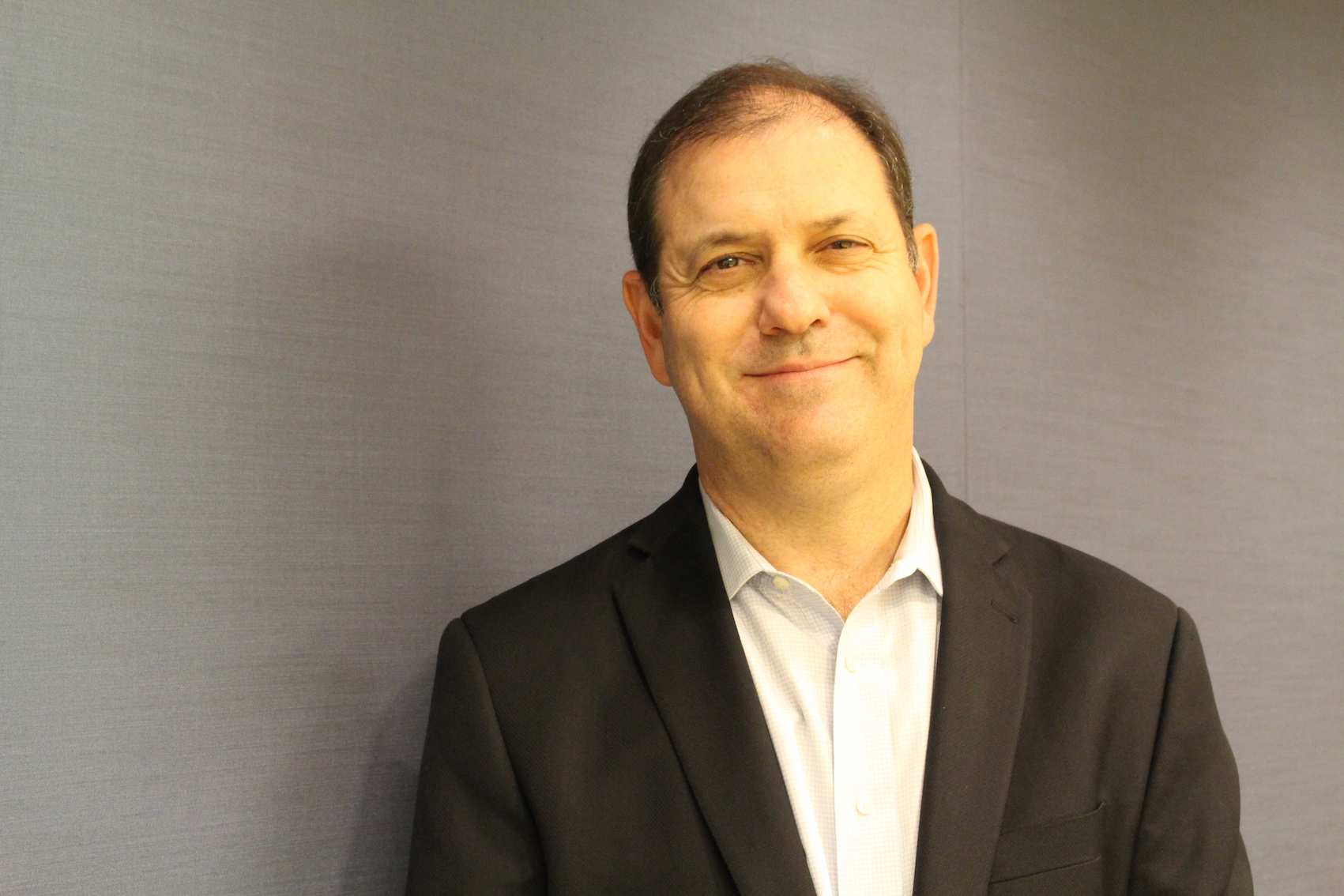 Ken Stern is the Chair of the Longevity Project, which he founded in collaboration with the Stanford Center on Longevity.   He is also the Chair of ASCEND, an organization dedicated to building a new leadership culture for American business, and the Co-chair of the Supply Chain Innovation Network, developed with the Deming Center at Columbia Business School.  Stern is the host of multiple podcasts, including When I’m 64, from the Stanford Center on Longevity
Stern is the author of national bestseller, Republican Like Me (HarperCollins 2017) and With Charities For All: Why Charities Are Failing and A Better Way to Give (Doubleday 2013). He is also a regular correspondent on political and business issues for Vanity Fair and has also been a contributor to publications such as The Atlantic, Slate, The Daily Beast, The Washington Post and the Chronicle of Philanthropy.

‍
Prior to launching Palisades, Stern was the CEO of National Public Radio. During his tenure, NPR’s radio audience more than doubled, to more than 26 million weekly listeners. Stern also launched NPR’s world class digital efforts which included satellite channels, mobile and podcast services, NPR Music and oversaw the successful expansion of NPR.org. During a period of significant retrenchment at major news outlets, Stern led the dramatic expansion of NPR News, both domestically and abroad, and its evolution as a key daily news source to tens of millions of people.

‍
Prior to joining NPR, Stern was a senior executive in American International Broadcasting. Earlier in his career, he held positions in Democratic politics. He began his media career with Radio Free Europe/ Radio Liberty in Munich. Stern, a lawyer by training, holds degrees from Haverford College and Yale Law School. He lives in Washington, DC with his wife Beth Cooper and their son Nate.