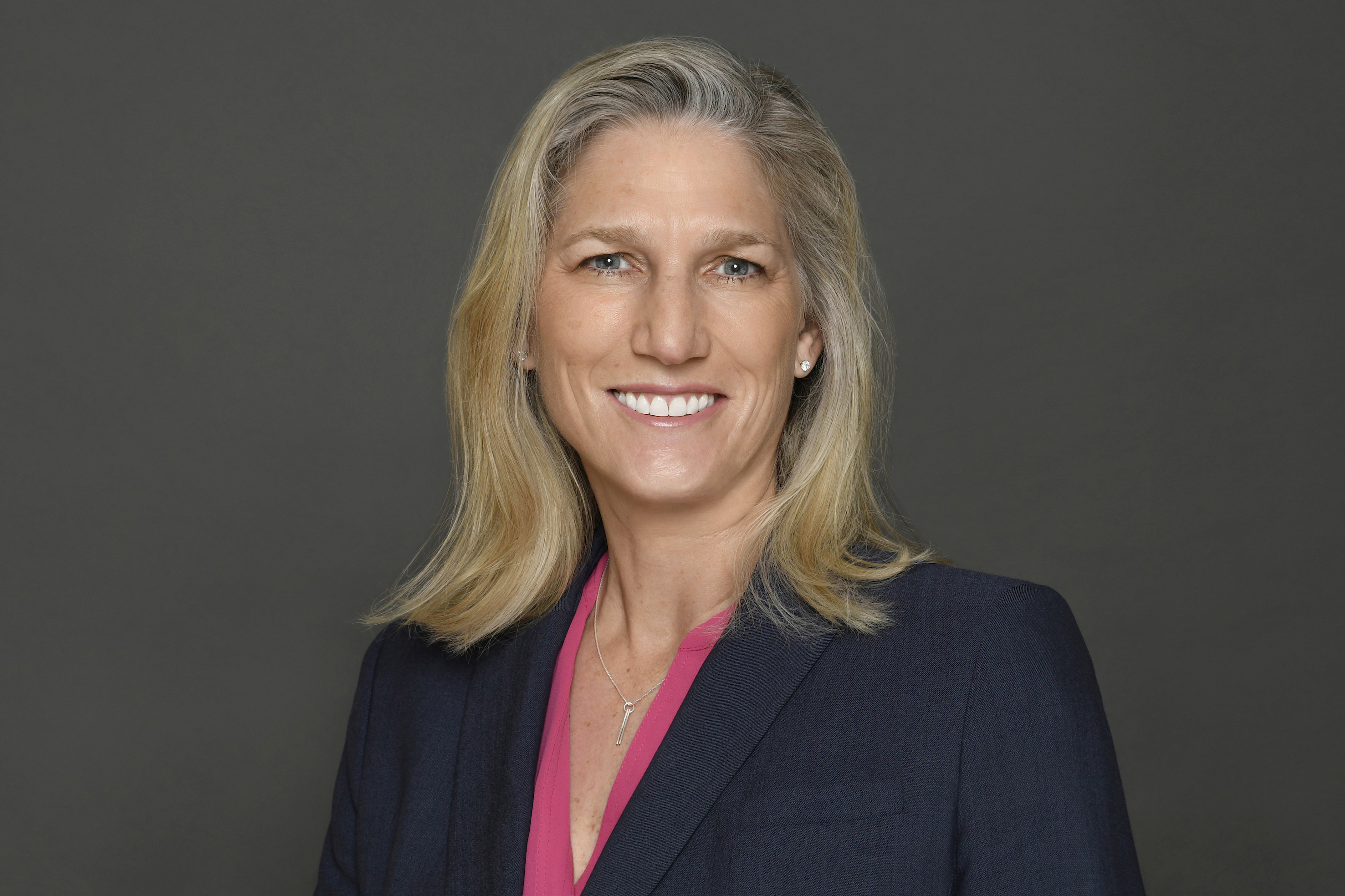 Prior to joining Adtalem, Boden Holland served as executive vice president, bank products and in other executive leadership roles at Elevate Credit, Inc., a fintech company focused on the non-prime consumer market from 2014 to 2018. Previous roles include executive vice president, corporate development, of Think Finance Incorporated from 2012 to 2014 and president of RLJ Financial LLC, focused on developing and marketing new consumer credit products for the underbanked from 2010 to 2012.

She was a director of Adtalem Global Education from 2017 to 2018, and currently serves as an advisory board member of the Center for the Business of Health at the University of North Carolina.