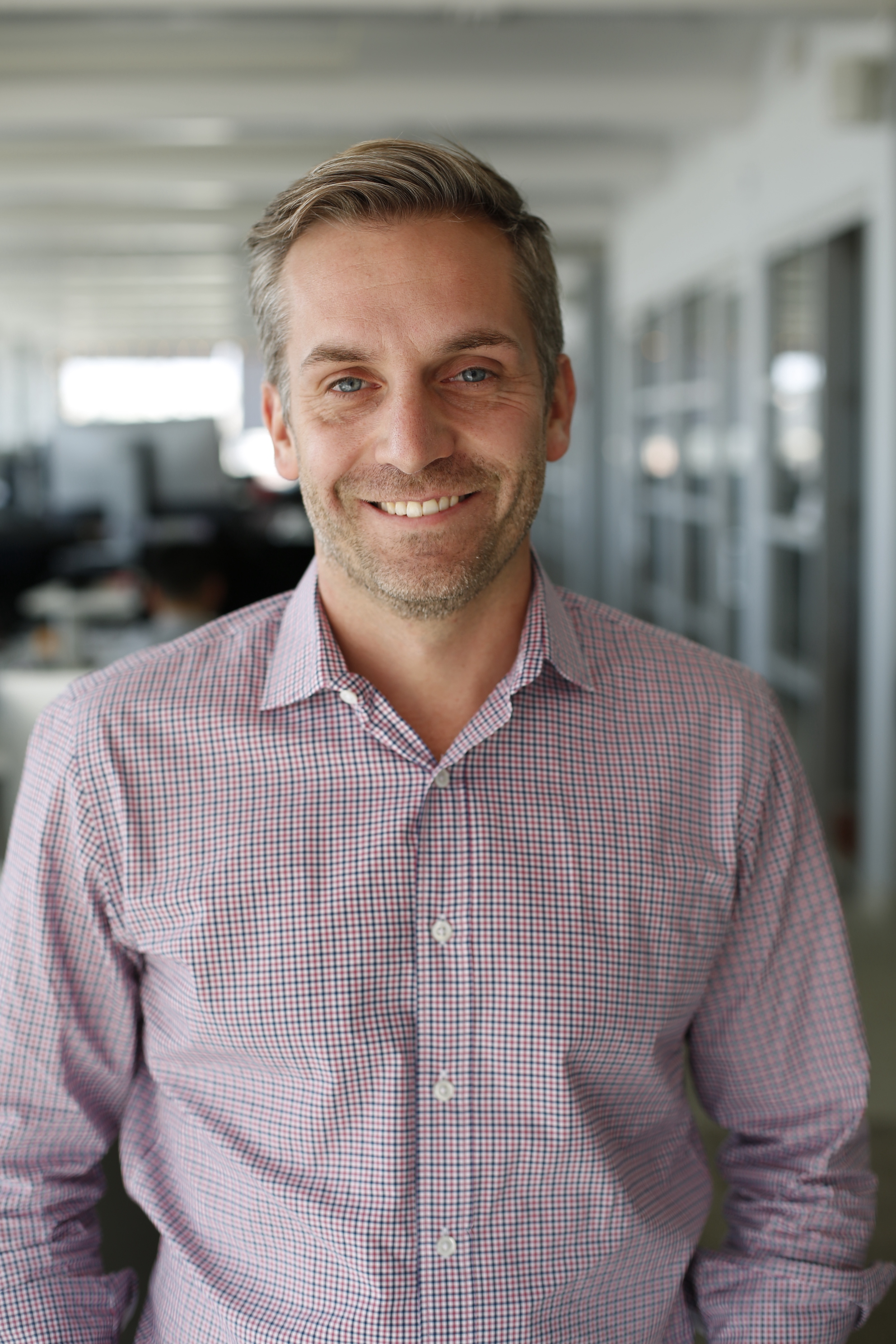 Jonathan Stull is the Chief Operating Officer at Handshake, where he leads strategy, finance, partnerships, legal and other business operations. He joined Handshake in 2015 because he believes that talent is distributed evenly, but opportunity is not. Since then, Handshake has grown from sixty universities to more than 900, helping 14 million students connect with more than 400,000 employers around the world. Jonathan has extensive leadership experience across product management and partnerships in tech from Flipboard and Lookout, which he helped grow from 5 million to 50 million users around the world. Previously, Jonathan was an investor based in London and Beijing with Actis, investing in fast-growing, socially responsible companies across Africa, Asia and Latin America. He started his career in DC, working on communications for the 9/11 Commission. Jonathan graduated from Stanford with a BA in International Relations.