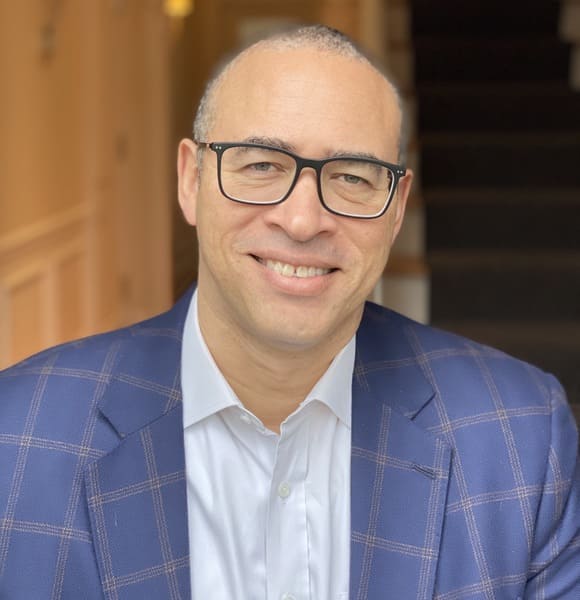 Jonathan Holloway is the president of Rutgers, The State University of New Jersey. He is a specialist in post-emancipation United States history and African American Studies. At Rutgers, he holds the title of University Professor and Distinguished Professor.He is the author of The Cause of Freedom: A Concise History of African Americans (Oxford University Press, 2021), Confronting the Veil: Abram Harris Jr., E. Franklin Frazier, and Ralph Bunche, 1919-1941 (UNC Press, 2002), and Jim Crow Wisdom: Memory and Identity in Black America Since 1940 (UNC Press, 2013). He edited Ralph Bunche’s A Brief and Tentative Analysis of Negro Leadership (NYU Press, 2005) and coedited Black Scholars on the Line: Race, Social Science, and American Thought in the 20th Century (Notre Dame University Press, 2007). He wrote the introduction for the 2015 edition of W.E.B. Du Bois’s Souls of Black Folk (Yale University Press) and is working on a new book, A History of Absence: Race and the Making of the Modern World.Holloway was the provost of Northwestern University from August 2017 through March 2020. He was Dean of Yale College from July 2014 through June 2017 and the Edmund S. Morgan Professor of African American Studies, History, and American Studies at Yale University. He joined the faculty at Yale in 1999.He received a bachelor’s degree with honors in American studies from Stanford University and a Ph.D. in history from Yale University.He serves on the boards of the Andrew W. Mellon Foundation and Smithsonian Institution's National Museum of African American History and Culture. He is an elected member of the American Academy of Arts and Sciences and the Society of American Historians.