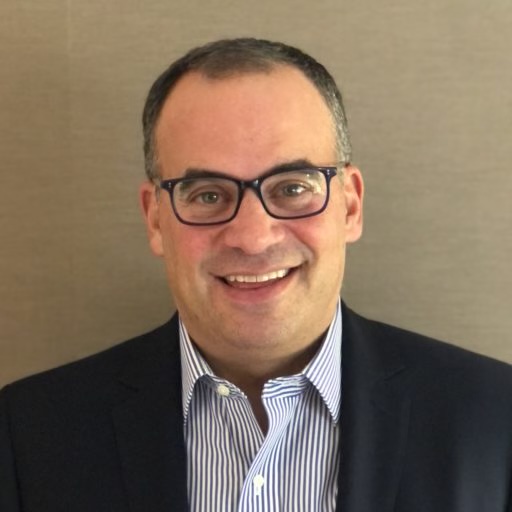 Jonathan founded Weld North in 2010, now the largest digital curriculum provider to K-12 schools in the U.S.   He is the former Chairman and CEO of Kaplan, Inc., a global education company. Upon completing his M.B.A., Jonathan joined Newsweek, a WPO company, where he was soon named marketing director. He joined Kaplan in 1991 as regional operations director, and held several titles before becoming President and CEO in 1994. Jonathan was named Chairman of Kaplan in 2002.

When Jonathan became CEO of Kaplan, the company was an $80 million test preparation business. Through a series of strategic acquisitions that brought Kaplan into the higher education and professional training markets, and by creating substantial organic growth in Kaplan’s traditional lines of business, Kaplan grew into a company that provides lifelong learning to students around the world. The company had more than $2.3 billion in revenue in 2008 when Jonathan left Kaplan.