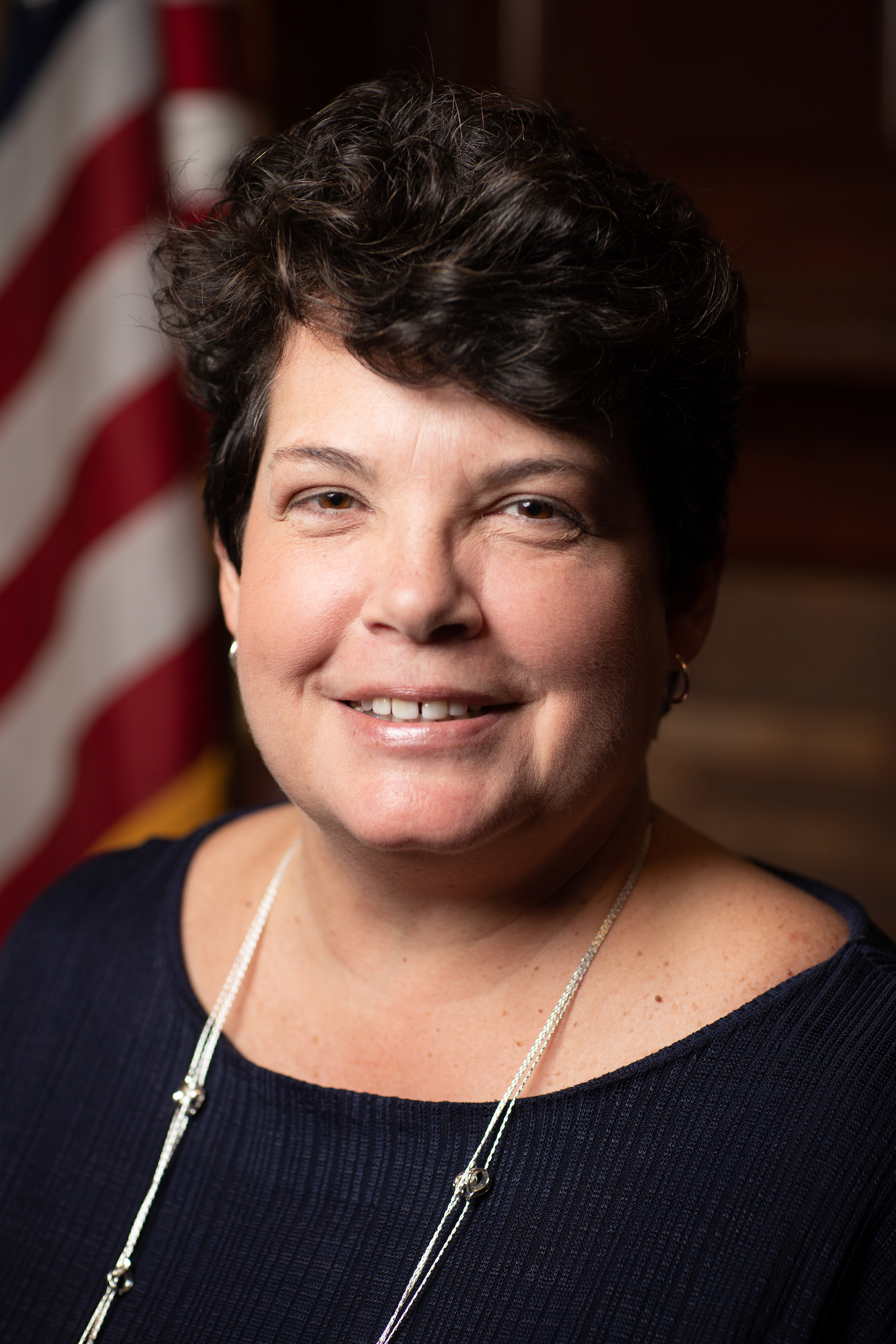 Dr. Jill Murray, Ph.D., became the ninth president of Lackawanna College in Scranton, Pa. on July 1, 2020. She is the first woman to hold the Office of President at Lackawanna. Murray brings a breadth of experience to her presidency. She previously served as the College’s Executive Vice President & Chief Innovation Officer.

From 2008 to 2012, Murray worked as the College’s Vice President of Academic Affairs, where she was responsible for developing and overseeing all of Lackawanna’s academic curricula and programs. She is the catalyst behind the redevelopment of organizational culture with LC being named in PA's Best Places Work in the last 8 years, worked to develop Lackawanna College’s eSports program – which made it to the National Championships is 2021 - and assisted with the formation of the award winning Level Up program - which led to Lackawanna College being named as one of the World's Most Innovative Companies in April of this year by Fast Company Magazine. Before joining Lackawanna, she served as the Director of the Institute for Health and Wellness and was a member of the Doctoral Faculty at Marywood University. Prior to that she was a UPS Driver for many years and credits this role with changing the direction of her life.

Murray holds bachelor’s and master’s degrees in philosophy, and a Ph.D. in Human Development.