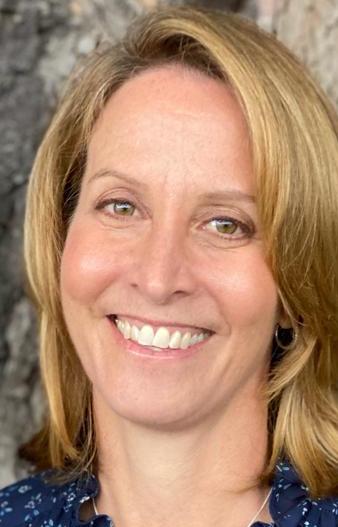 Jenny Anderson is a journalist, author and podcast host. She spent 20 years covering finance, including a decade on staff at the New York Times. In 2008 she won a Gerald Loeb award for her coverage of Merrill Lynch leading up to the financial crisis. In 2015 she left the Times to join Quartz where she pioneered interdisciplinary beats about the science of learning, the future of schools and the neuroscience of infants. She launched the Learnit podcast in 2020 alongside a newsletter about innovations in learning, which reached 90,000 global education leaders. She is currently a Learning Sciences Exchange fellow at the New America Foundation and has a regular column in Time magazine. Her first book, It's Not You, It's the Dishes (Random House, 2010) was about marriage and behavioral economics. It won a Books for a Better Life award in 2011. She is working on a second book, co-authored with Rebecca Winthrop from the Brookings Institute, called SuperLearners: What Kids Need to Succeed in School, Work, and Life, which will be published by Crown in 2024. She lives in London with her husband and two daughters.