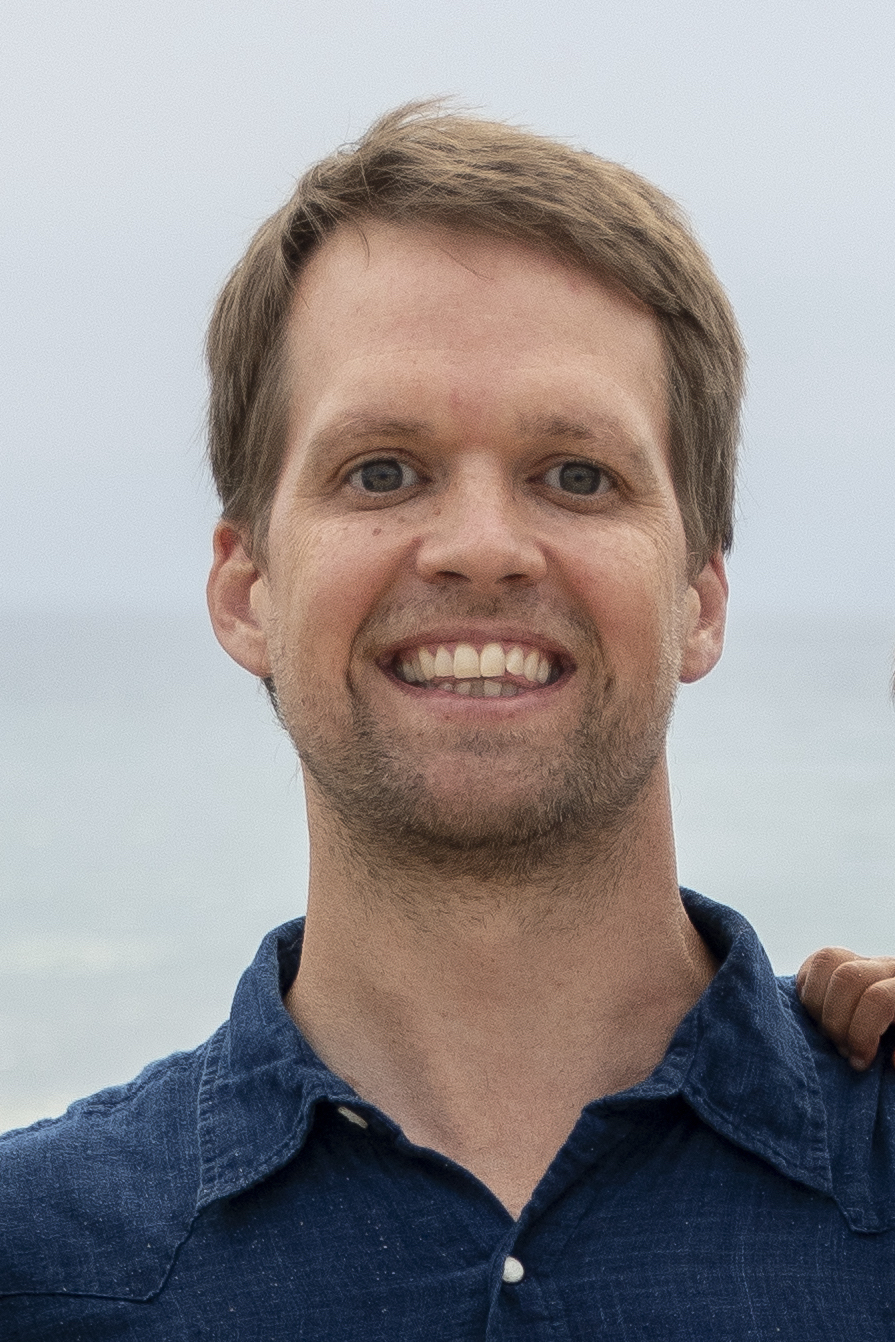 Jeff Buening is a technology executive and entrepreneur with deep industry experience across Media and Education. As the COO of Outlier.org, Jeff leads the company in its mission of building a more accessible, equitable, and affordable future for higher education. Prior to Outlier.org, Jeff was a founding executive at Brightwheel, where he joined pre-product launch and grew the company to tens of millions in annual recurring revenue and thousands of preschool and childcare center customers across the globe. He also spent several years at Chegg (pre and post-IPO), leading multiple strategic partnerships and acquisitions and launching a new business unit in student career services.Jeff spent his early career at NBC Universal and was a pre-launch member of the Hulu joint venture team and later assisted in Hulu’s subscription product launch and international expansion efforts.Jeff holds an MBA from Harvard Business School and graduated summa cum laude from Washington University in St. Louis where he also co-founded of a national charity organization serving underprivileged youth. He currently resides in California with his wife and two sons.