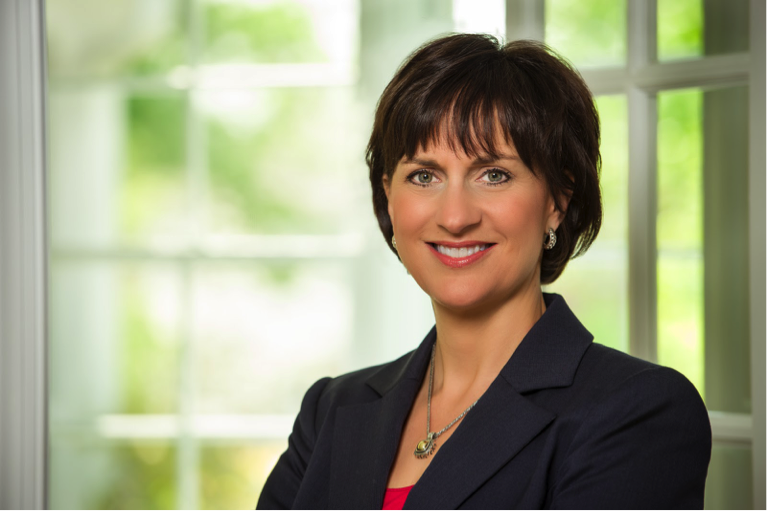 The Center for Education Reform

Jeanne Allen pioneered the Center for Education Reform (CER) in 1993 to restore excellence to education and built it into the nation’s leading voice for innovation and opportunity in education.

Now in its 28th year, CER is pioneering the new frontier of education, helping to unite global innovators, develop new schools, and make the cause of education freedom the most important domestic issue of our time. Jeanne is a recognized and relentless voice, and

her writings and views appear in print, broadcast and online media. She is a frequent guest on networks such as FOX, CNN and NBC and is a regular contributor to Forbes and Real Clear Education, among others.

In 2020, Jeanne launched edmaven, a unique technology platform that connects people and ideas to accelerate education, with GSV Founder Michael Moe, who is also her co-host for in Piazza, a podcast dedicated to issues that are central to the town square of life.

Jeanne is a trusted advisor to policymakers and philanthropists and has served on numerous boards and posts, including as managing director of the StartEd Accelerator and founding advisor to the Modern States Education Alliance. As one of the ASU+GSV “originals”,

Jeanne is thrilled to be joining the convening for her 12th year.

Jeanne’s most recent publication, An Unfinished Journey: Education & the American Dream (2020), challenges us to think big about the education of our youth. Among her other written works are The School Reform Handbook: How to Improve Your Schools (1995), Education Reform: Before it Was Cool (2014), Manifesto: A Movement at Risk (2016).

A first-generation Italian-American, Jeanne is mother to four & a grandmother (yep!). When she’s not challenging education convention, she enjoys spoiling them and spending time on the water with her husband Dr. Kevin Strother, educator, boat Captain and classically-trained musician.