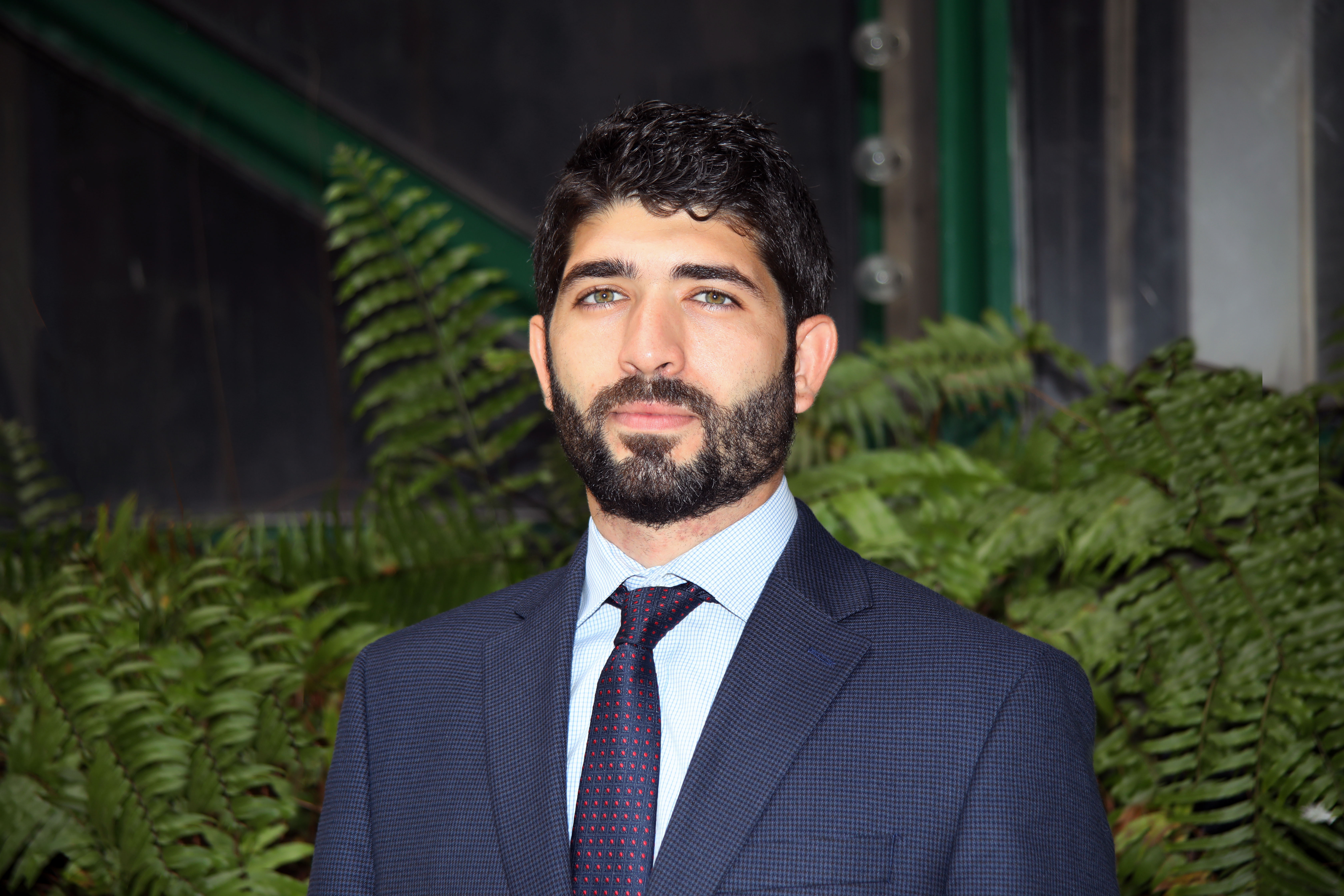 Humberto Mercader Pérez is the Deputy Secretary for Strategy of the Puerto Rico’s Department of Economic Development and Commerce (DEDC). Before DDEC, he spent two years at Red Ventures, an international digital marketing and technology company, where they were focused on, connecting consumers to brands. Before joining Red Ventures, he spent two years working in V2A Consulting, a Management Consulting firm based in Puerto Rico, where he worked on the Telecom, Banking, Healthcare and Government sectors. Humberto holds a B.S in Electrical Engineering from the University of Puerto Rico - Mayaguez, where he co-led HackPR while being a student, a non-profit that organized the biggest student hackathons of the Caribbean. While in Red Ventures, he led efforts to expose young students to the professional world, specifically in Digital Marketing and Technology.