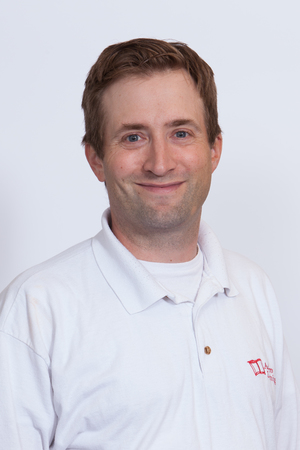 He previously served as the deputy secretary for the Department of Children and Families for the State of Wisconsin. In this role, he oversaw reforms in the state’s child care subsidy program and led the state takeover of Milwaukee County’s child care operations, as well as the creation of the Milwaukee Early Care Administration. Henry also coordinated the creation of YoungStar, Wisconsin’s child care Quality Rating and Improvement System.

Henry began his career working as a Special Assistant to Marian Wright Edelman at the Children’s Defense Fund and as a management consultant at the Monitor Company. He is a graduate of Harvard University and earned an MBA from the Harvard Business School. He is also an Ascend Fellow and a Pahara Fellow at the Aspen Institute.