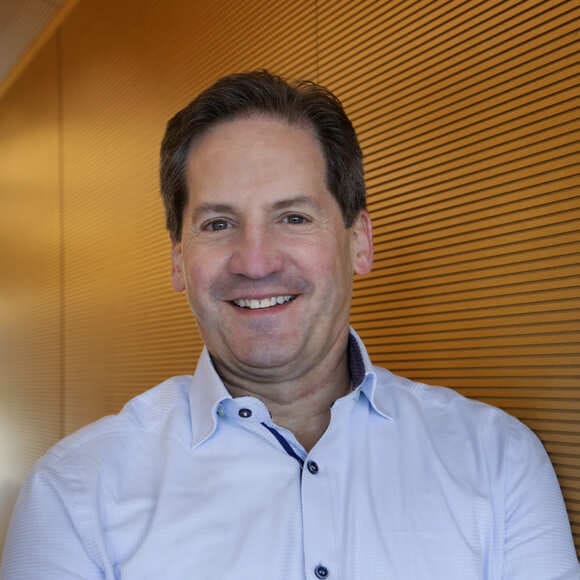 Greg Sebasky, CEO of Ascend LearningAs CEO of Ascend Learning, Greg Sebasky sees tremendous opportunity across the education landscape. With over three decades of transformational leadership across mission-driven businesses in healthcare and education services, his vision is clear, resonating throughout his organization: Commit every day to empower people to achieve successful careers and help change lives. Since joining the company in 2014, Greg has solidified and strengthened Ascend’s strategic path, transforming it into the leading provider of educational content, software, simulation and analytics to help people enter and succeed in healthcare and other high-growth professions. Greg’s career has long focused on the intersection of health and technology. He joined Ascend from Philips North America, where he served as Chairman of its North American operations. Before that, he was with Hewlett Packard, where, among his many roles, he helped oversee Agilent Technologies’ spin-off from the company, at the time the most extensive initial public offering in Silicon Valley history. Greg graduated from the University of Notre Dame and earned his MBA from Harvard Business School.