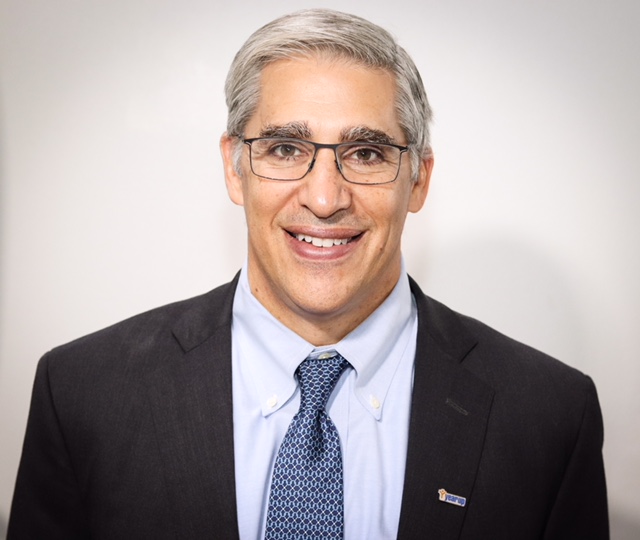 Gerald Chertavian is the Founder and CEO of Year Up, a national program that empowers underserved young adults to enter the economic mainstream. With an annual operating budget of $170M, Year Up is one of the fastest growing non-profits in the nation and has been recognized by Fast Company and The Monitor Group as one of the top 25 organizations using business excellence to engineer social change. In 2013, Gerald was appointed by Massachusetts Governor Deval Patrick to serve as Chairman of the Roxbury Community College Board of Trustees and reappointed in 2016 to that role by Massachusetts Governor Charlie Baker. Gerald earned a B.A. in Economics, Phi Beta Kappa, summa cum laude from Bowdoin College and in 2014 received the Distinguished Alumni Award from Harvard Business School. He also serves on the Board of Advisors for the Harvard Business School’s Social Enterprise initiative, and is a former member of the World Economic Forum’s Youth Unemployment Council. He is also an Emeritus Trustee of Bowdoin College and The Boston Foundation. His 2012 book, A Year Up, is a New York Times best seller.