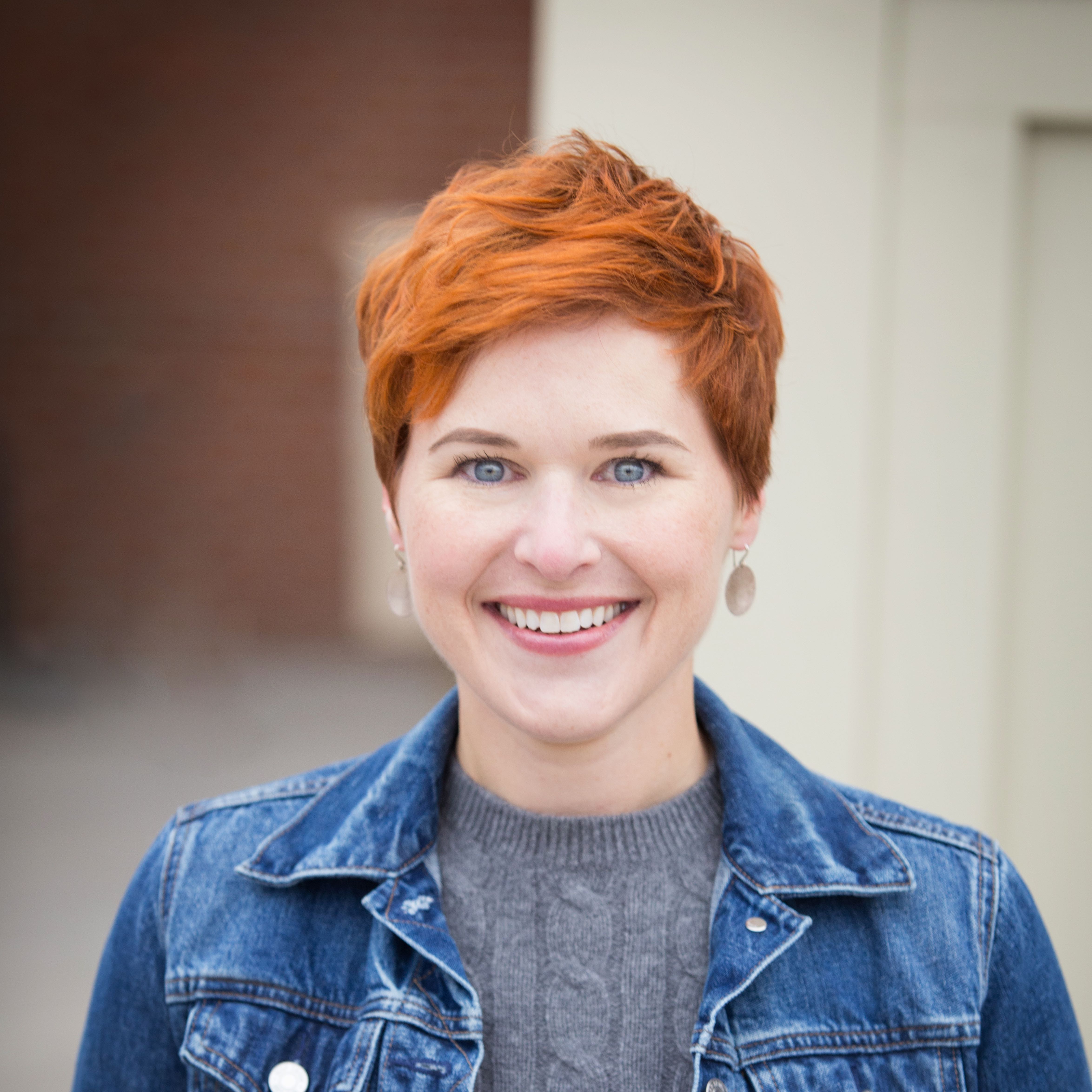 Elizabeth “Beth” Akers is a senior fellow at the American Enterprise Institute (AEI), where she focuses on the economics of higher education. Before joining AEI, she worked as a senior fellow at the Manhattan Institute, a visiting research scholar at the Federal Reserve Board, a fellow at Brookings Institution, and a staff economist at the Council of Economic Advisers under President George W. Bush.

She has testified before Congress, and her writing and research have been published or featured in Bloomberg View, Boston Globe, E21 Manhattan Institute, Education Next, New York Daily News, New York Post, Newsweek, Quartz, Time, The Hill, The New York Times, The Wall Street Journal, The Washington Post, and USA Today, among others. Her broadcast appearances include ABC News, Bloomberg Television, C-SPAN, and CNBC.