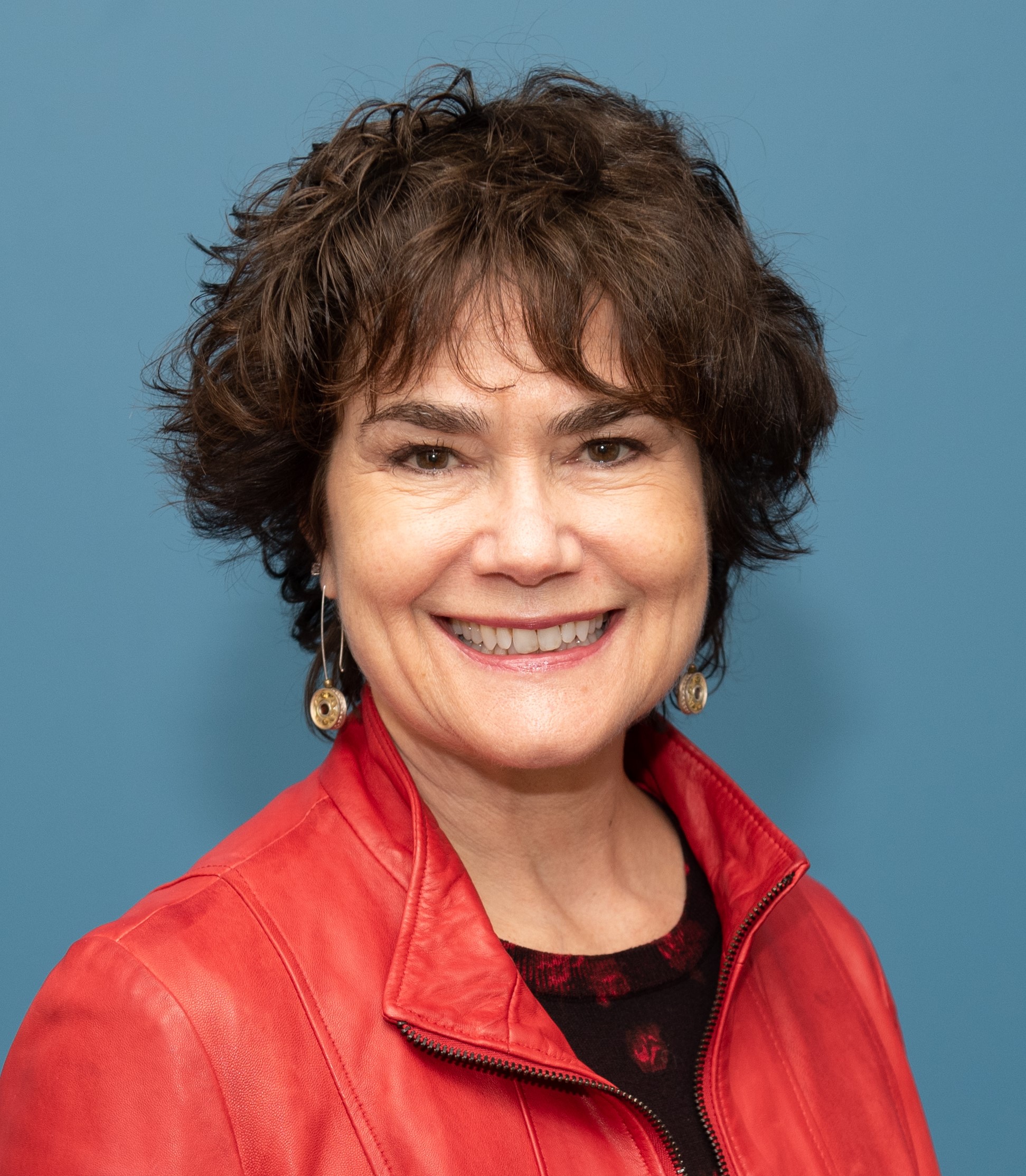 Donna Butts is the Executive Director of Generations United, a position she has held since 1997. Generations United’s mission is to improve the lives of children, youth and older adults through intergenerational collaboration, public policies and programs for the enduring benefit of all. Previously she served in leadership positions at several youth serving organizations including the YWCA, National 4-H Council, and Covenant House. An internationally known speaker, author and advocate, Butts frequently addresses intergenerational connections, grandparents raising grandchildren and policies effective across the lifespan. She has served on five United Nations expert panels on intergenerational and family issues. She served as an at large delegate to the 2005 White House Conference on Aging and attended the 2015 conference. Butts is a graduate of Stanford University’s Executive Program for Nonprofit Leaders. She was recognized three years in a row by The Nonprofit Times as one of the Top 50 most powerful and influential nonprofit executives in the US. In 2015 she was named one of the Top 50 Influencers in Aging by Next Avenue. Butts serves on several boards including the Journal of Intergenerational Relations. Under her leadership, Generations United received the 2015 Eisner Prize for Excellence in Intergenerational. In 2017 she was honored by the International Federation for Family Development.