ALL people deserve equal access to the future.
Fill Out the GSV Cup Interest Form to Stay in the Know for 2023
Speakers / DJ Mickey Breeze 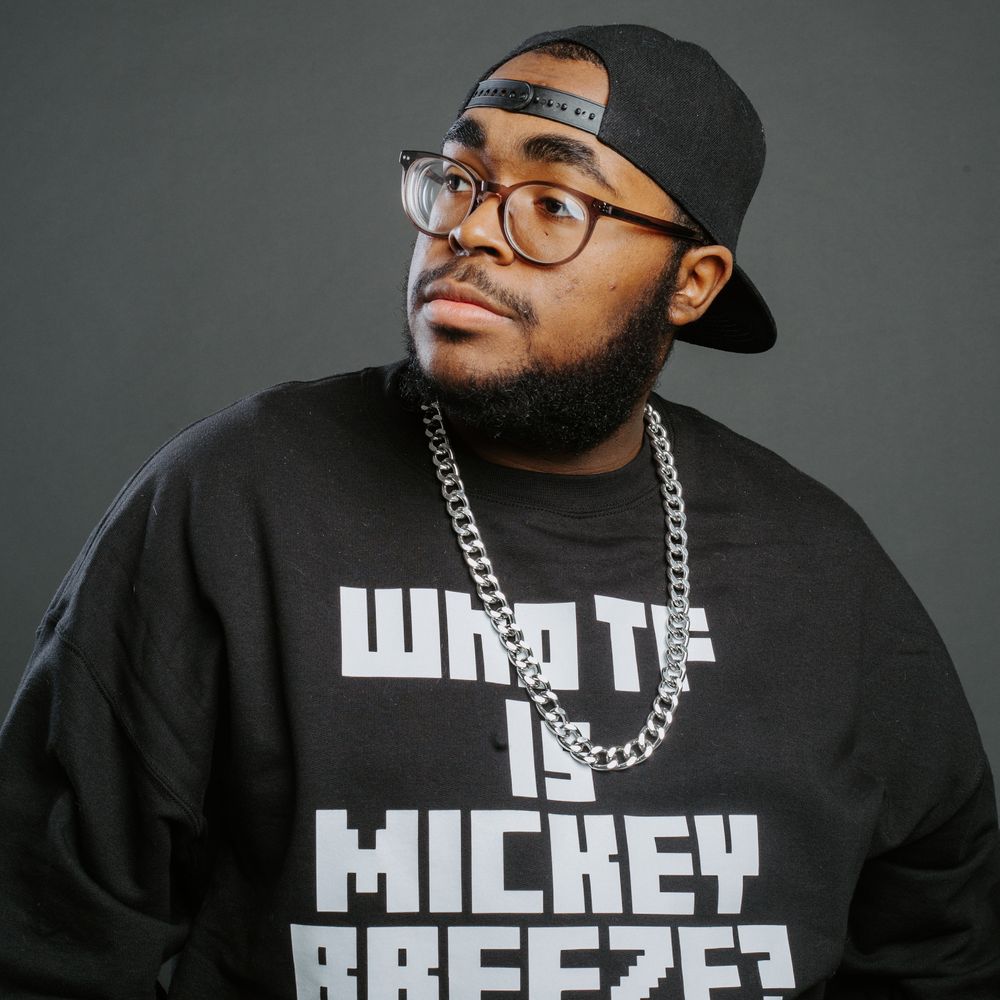 Mickey Breeze is a DJ, artist and educator. With over 10 years of musical experience that started as early as the age of 5 years old, the word “prodigy” would be an understatement. He started playing instruments at age 5 and now plays trumpet, drums, piano, violin and cello. At age 8, he began producing music electronically, and by age 10, DJing seemed like the logical next step that combined production with the knack for live performance he picked up as a musician.

Breeze has had some very high profile gigs as a DJ, including playing at the SXSW music festival, three times at the “Twin Cities Pride Festival,” The “Tostitos Cantina Bowl” during the Super Bowl LII festivities, Twin Cities Dilla Days, the St. Paul Winter Carnival, the 50 Years of Ebony Fashion Fair and opening for the afropunk band, AstralBlak. He was also the former house DJ for the Minneapolis-based Music Television show, “Candy Fresh.”

As a producer, Breeze has scored a short film for the artist Shuree Rivera, produced a track for the Twin Cities-based Hip Hop Artist, Niles, won a 2017 beat battle at the electronic music school “Slam Academy.” He is the current, 7-time Beat Battle Champion of the Twin Cities.