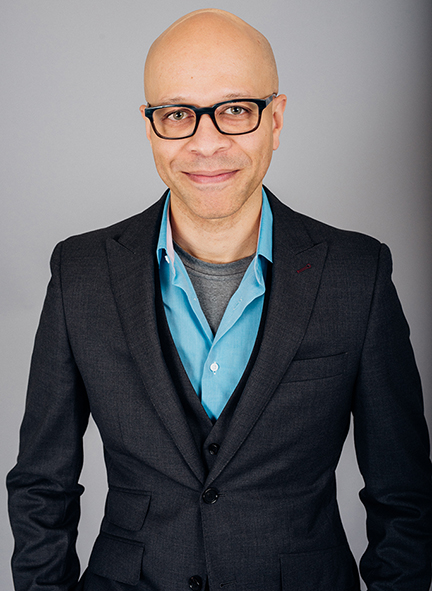 Derrell Bradford is the president of 50CAN: The 50-State Campaign for Achievement. Now, with more than twenty years of working in education reform policy and advocacy. In his role, Derrell trains and recruits local leaders across the country to serve as executive directors of state CANs, advocacy fellows, and citizen advocates. He leads the National Voices Fellowship which focuses on education policy, media, and political collaboration, and is a member of the organization’s executive team. Derrell previously served as the executive director at Better Education for Kids. At B4K, Derrell worked to secure passage of the tenure reform legislation TEACH NJ. Prior to B4K, Derrell spent nine years with New Jersey’s Excellent Education for Everyone (E3) as director of communications and, following that, executive director. While there, he also served on the state’s Educator Effectiveness Task Force.Derrell frequently contributes to education debates in print, digital, radio, and TV media. He serves on several boards including Success Academy Charter Schools, the National Alliance for Public Charter Schools, the advisory boards of the Alliance for Catholic Education at Notre Dame and the the National Association of Charter School Authorizers, the PIE Network, and was the founding board chair of EdBuild. A native of Baltimore, Derrell attended the St. Paul’s School for Boys and received a bachelor’s degree in English from the University of Pennsylvania.