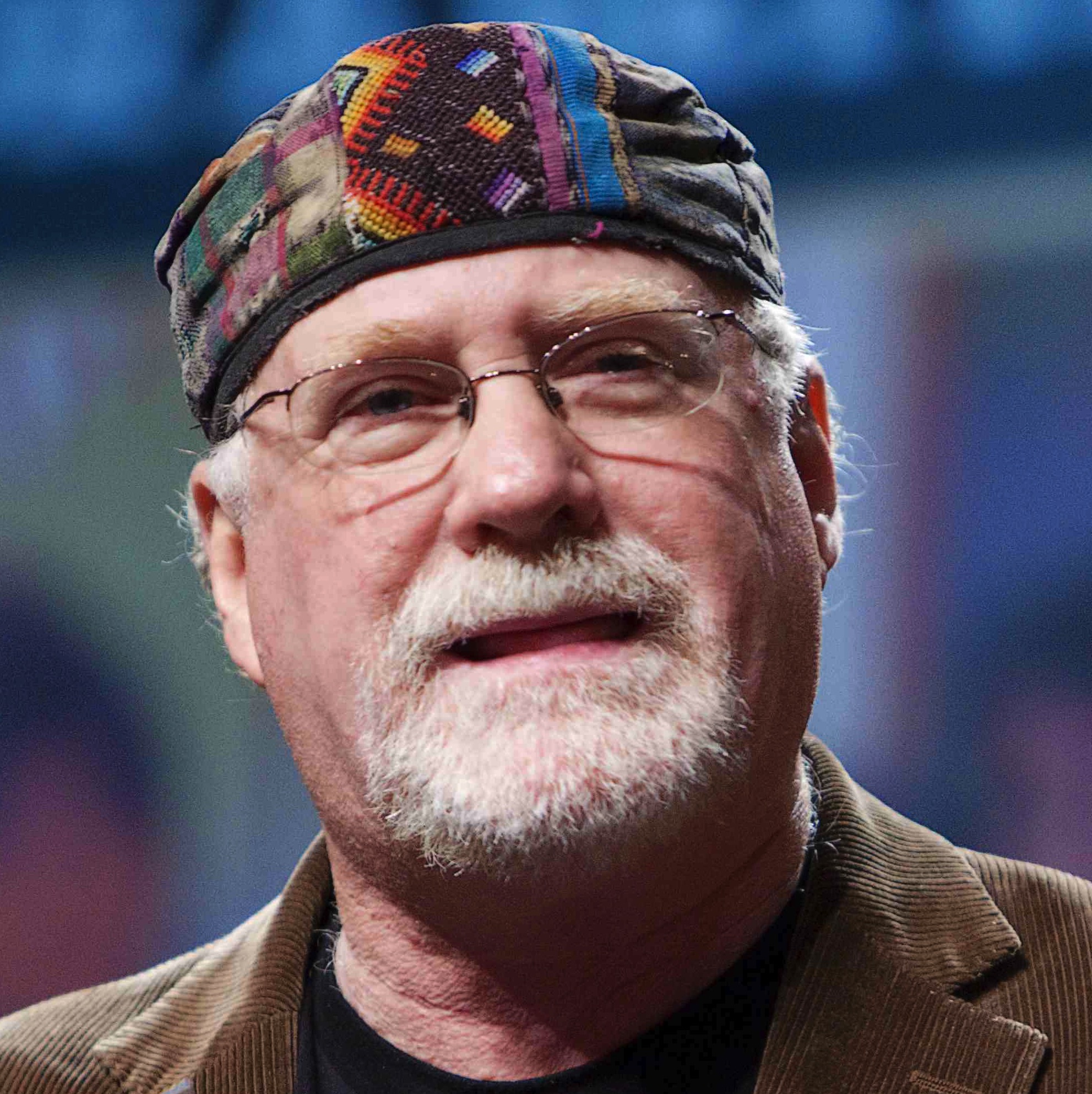 Dennis Littky is the co-founder and co-director of The Met School, Big Picture Learning and founder and President of College Unbound. He is nationally known for his extensive work in secondary education in urban, suburban, and rural settings, spanning over 40 years. As an educator, Dennis has a reputation for working up against the edge of convention and out of the box, turning tradition on its head and delivering concrete results. From 2000-2010 The Bill and Melinda Gates Foundation gave Big Picture Learning 20 million dollars to replicate The Met School nationally and internationally. Currently there is a network of 113 schools, 52 across the country, 40 in Australia and 21 in the Netherlands.

‍
Presently, Dennis’s focus has been on College Unbound. The innovative college is rethinking how we educate the 37 million adults who started college but didn’t finish. After 10 years, College Unbound became a NECHE accredited college in November, 2020, paving the way for other non-traditional, innovative higher education programs to reach the masses.

‍
Dr. Littky holds a double Ph.D. in psychology and education from the University of Michigan. His work as a principal at Thayer Junior/Senior High School in Winchester, N.H. is featured in an NBC movie, A Town Torn Apart based on the book Doc: The Story of Dennis Littky and His Fight for a Better School. In 2004, he wrote (along with Samantha Grabelle) The Big Picture: Education is Everyone’s Business, which went on to win the Association of Educational Publishers’ top award for nonfiction in 2005.
In 2003, Dennis was recognized as a leader in education and awarded the Harold W. McGraw Jr. Prize in Education. Fast Company ranked Littky #4 among the top 50 Innovators of 2004, and the George Lucas Educational Foundation recently selected Dennis as part of their Daring Dozen. Locally, Dennis was awarded the Local Hero Award by Bank of America in 2008 and College Unbound was awarded The Innovative and Creative Program Award by UPCEA, New England. Most recently, Dennis was awarded the New England Higher Education Excellence Award in 2011.