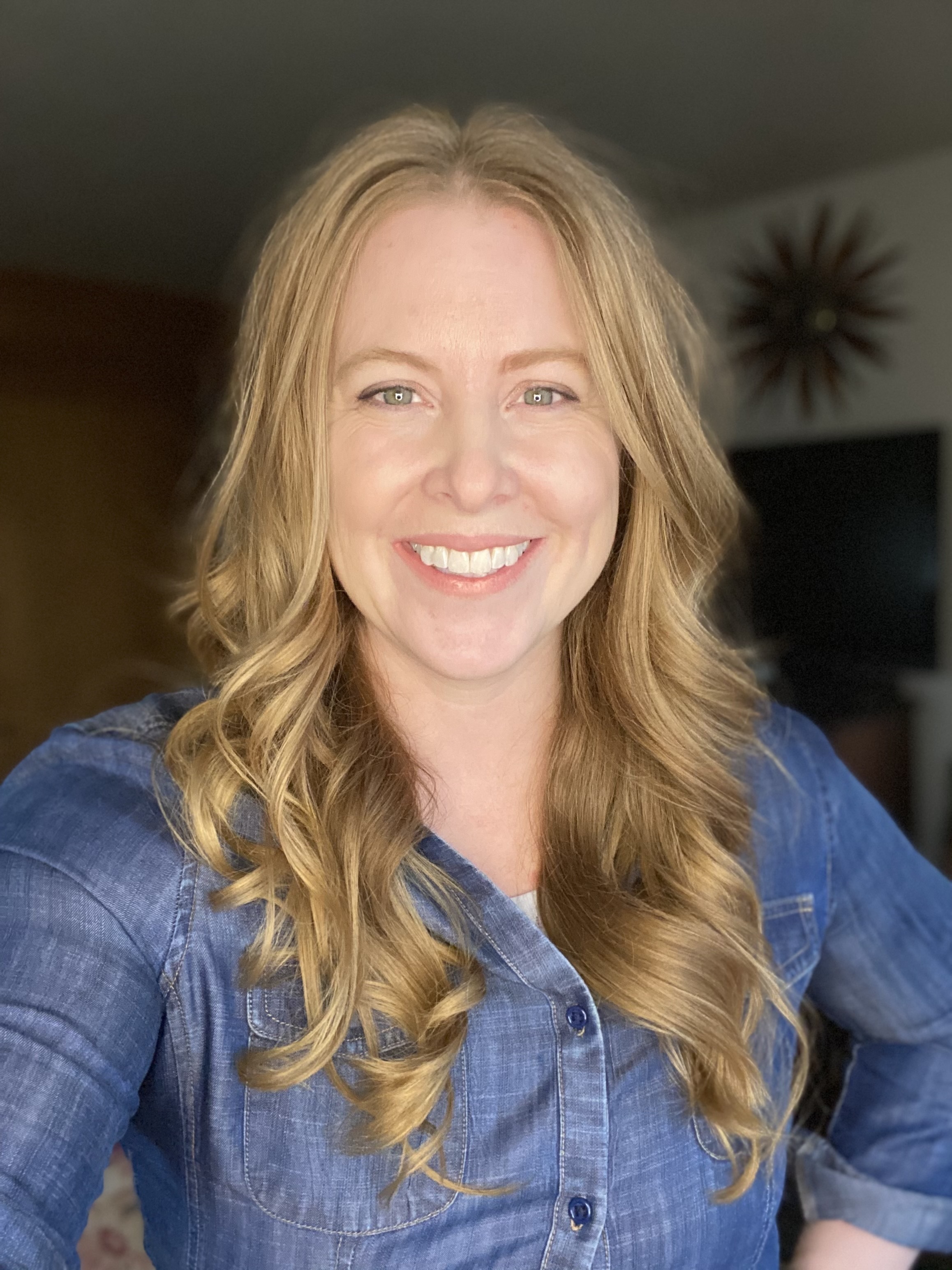 Deirdre Quarnstrom started the program at Mojang Studios to bring the video game Minecraft to mainstream education which now reaches millions of students and educators around the world. She established the Mojang Studios' Social Impact program and led the teams responsible for Minecraft Education, Minecraft Hour of Code, Minecraft's China business, and the work to make Minecraft more accessible for players of all abilities. Deirdre joined the Education team at Microsoft in 2021 as Vice President of Education Experiences, responsible for product, engineering, and customer engagement. She also serves as a Director on the board of a non-profit partnership between Mojang and UN-Habitat called Block by Block Foundation, is a Trustee on the Board for the French American School of Puget Sound, and a founding partner and advisor at Reaction, a social impact VC fund. Deirdre, her husband, and their two daughters live in Seattle, Washington.