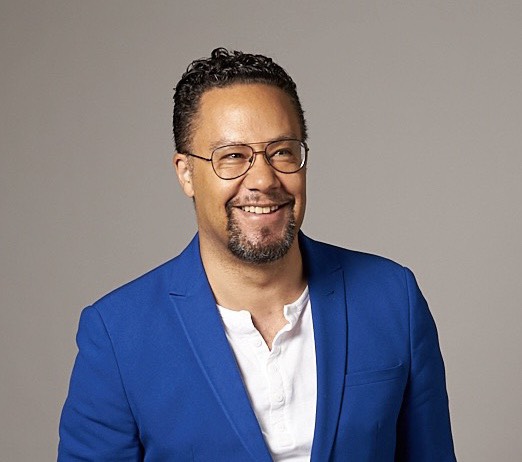 As chief strategy and engagement officer, David Sutphen leads 2U, Inc.’s communications and brand functions, as well as the company’s social impact, strategic partnerships, and diversity and inclusion efforts. A member of the senior leadership team, Sutphen reports directly to the CEO.
Sutphen joined 2U in 2017 from Brunswick Group, a global strategic communications advisory firm, where he was a partner and head of the Washington, DC, office. During his more than eight years at Brunswick, Sutphen advised Fortune 500 and emerging companies on strategic communications, reputation, stakeholder engagement, crisis, diversity, and public affairs matters with a particular focus on the media, retail, technology, and education sectors.
Earlier in his career, Sutphen served as judiciary committee general counsel to the late Senator Edward M. Kennedy and chief of staff to former Congressman Harold Ford Jr. After leaving Capitol Hill, Sutphen worked as a senior vice president at the Recording Industry Association of America and at Viacom, the parent company of MTV Networks, BET Networks, and Paramount Pictures.

Outside of 2U, Sutphen is actively involved in numerous education, non-profit, and philanthropic endeavors. He currently serves as board chair of GetSchooled; a board member of CityBridge Education; and as secretary of the board for the U.S. Soccer Foundation. Sutphen currently serves on the Dean's Advisory Board for the Ford School of Public Policy at the University of Michigan.

He is an honors graduate of Amherst College, with a B.A. in Political Science, and served as a trustee of the college. Sutphen also earned a J.D. from the University of Michigan Law School, where he served on the editorial board of the Michigan Law Review, before clerking on the United States Court of Appeals for the Third Circuit.