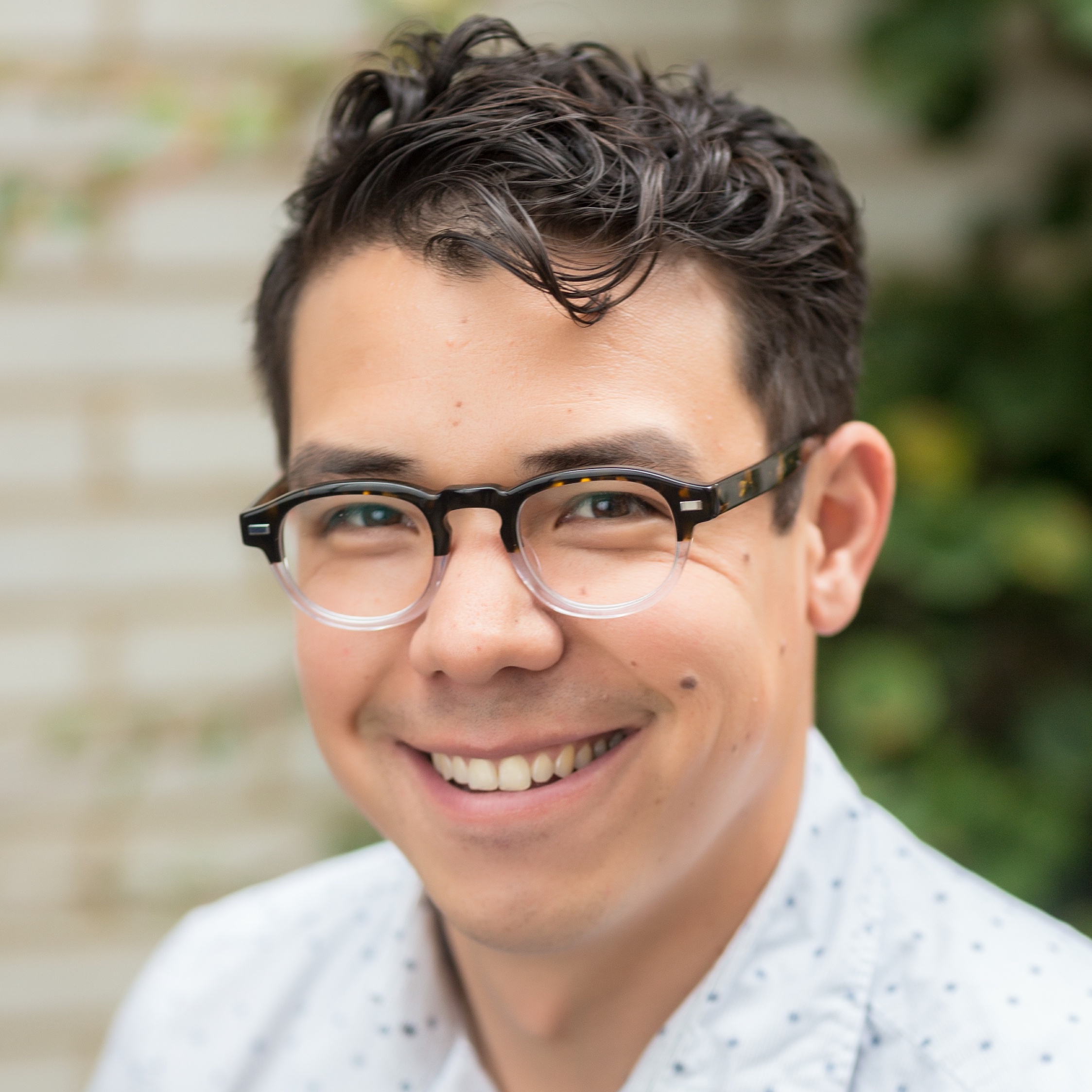 Jobs for the Future

David Soo is chief of staff at JFF, a national nonprofit driving alignment and transformation of the American education and workforce systems to ensure economic advancement for all. Based in Washington, DC, David works closely with CEO Maria Flynn to provide strategic and programmatic leadership for key initiatives across JFF and JFFLabs.

Before joining JFF, David spent more than seven years as a senior policy advisor at the U.S. Department of Education. He was a key architect of the department’s higher education innovation agenda during the Obama administration and later served in the Office of the Secretary’s Office of Educational Technology. He also led a series of meetings convened by the U.S. Department of Education and the Obama White House to promote innovation.

David has appeared on NPR, the PBS News Hour, and Federal News Radio, and he has been quoted by Inside Higher Ed and U.S. News & World Report. He has spoken at events at the White House, the Aspen Institute, the National Academies of Sciences, Engineering, and Medicine, ASU+GSV Summit, SXSW EDU, Educause, the American Association of Colleges and Universities, and LearnLaunch. He is also a senior scholar at Georgetown University’s Center for New Designs in Learning.

David lives in Washington with his husband and twin toddlers.