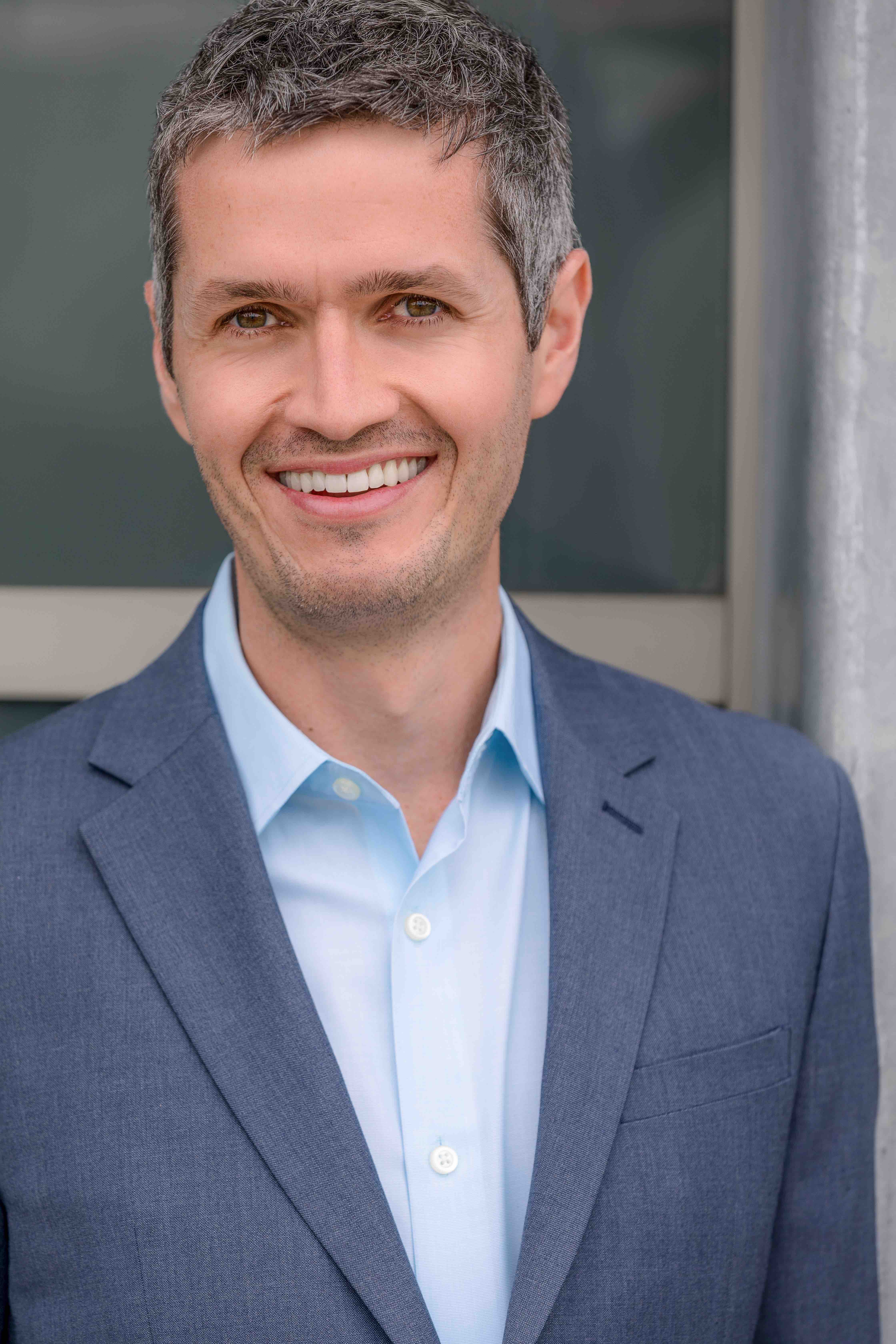 Meltzer Center for Diversity, Inclusion, and Belonging at NYU School of Law

David Glasgow is the executive director of the Meltzer Center for Diversity, Inclusion, and Belonging, an adjunct professor at NYU School of Law, and coauthor of the book SAY THE RIGHT THING: How to Talk About Identity, Diversity, and Justice (Simon & Schuster, 2023). He graduated with a BA in philosophy and an LLB (First Class Honors) from the University of Melbourne, Australia, and clerked on the Federal Court of Australia. A dual-qualified attorney in New York and Australia, he practiced employment, labor relations, and antidiscrimination law at law firm King & Wood Mallesons before completing his Master of Laws (LLM) at NYU School of Law in 2014, where he was awarded the David H. Moses Memorial Prize and the George Colin Award. He has written for a range of publications including the Boston Globe, Fast Company, Harvard Business Review, HuffPost, and Slate, and served as an associate director of the Public Interest Law Center at NYU School of Law prior to his current role.