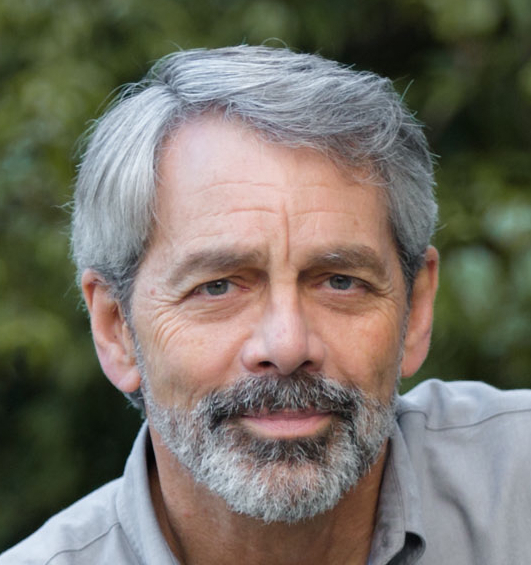 Dave Evans has a long history in innovation. He was part of Apple in the early days, where he led the first mouse team and introduced laser printing to the masses.  Next, he was a co-founder of Electronic Arts and became the company’s first VP of Talent. After fifteen successful years as a tech executive, Dave went out on his own as a management consultant assisting both startups and multi-nationals in strategy, marketing, and corporate culture formation.  Along the way, Dave discovered his real passion is to help people discern and build the life they really want.  That led Dave to co-found the Stanford Life Design Lab with Bill Burnett in 2007 with the mission of applying the innovation principles of design thinking to the wicked problem of designing your life.  The Life Design Lab has enjoyed great success at Stanford and is now expanding broadly across higher education, having trained teams from nearly 300 universities serving over a million students.  Bill and Dave's 2016 book, Designing Your Life, How to Build a Well-Lived and Joyful Life, is a NY Times #1 bestseller, is available in 23 languages worldwide, and was followed in 2020 with the sequel, Designing Your Work Life.