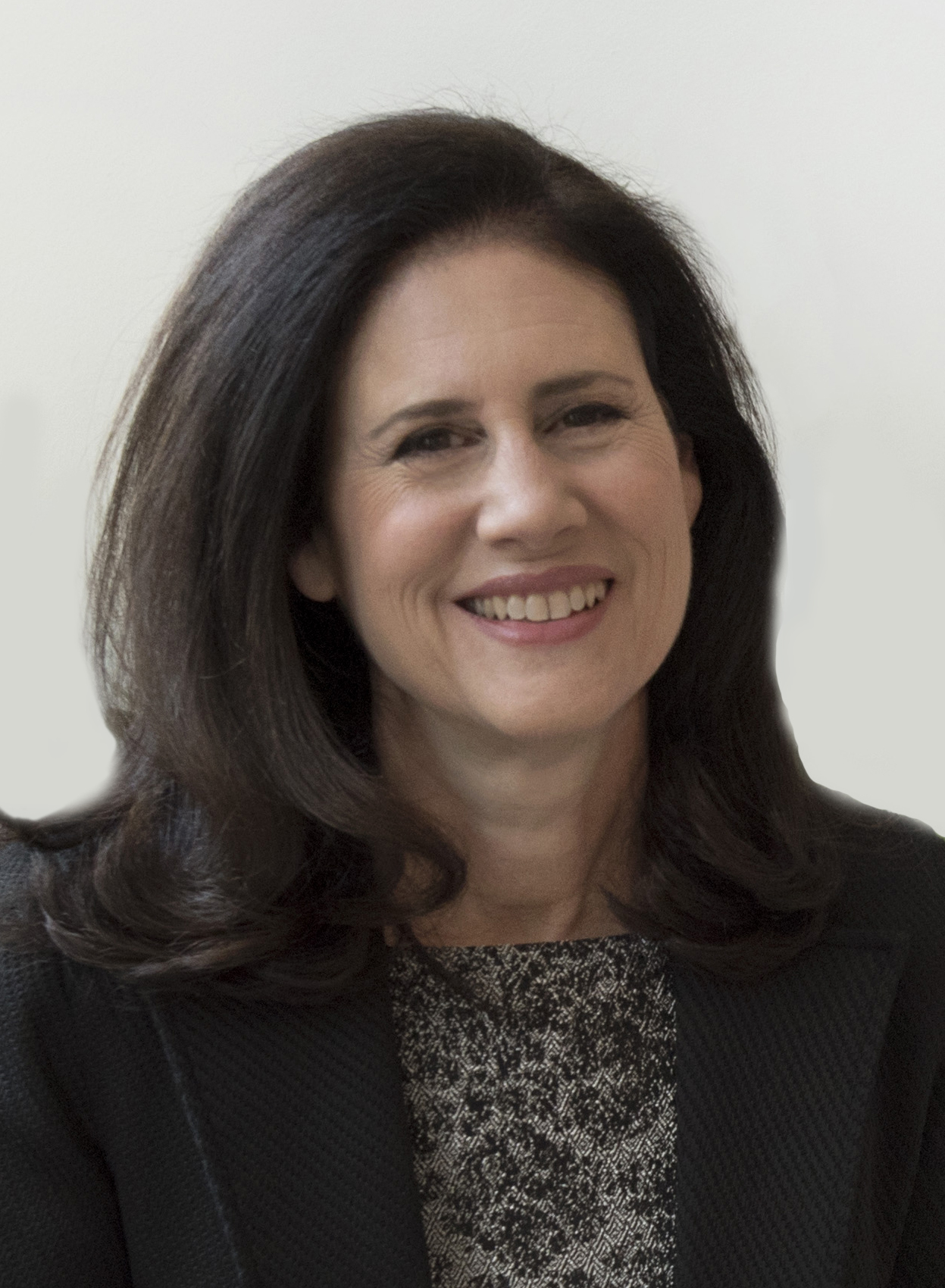 Carol Fishman Cohen is the CEO and Co-founder of career reentry firm iRelaunch, which works with over 100 global employers to build and expand their in-house return to work programs, produces the iRelaunch Return to Work Conferences, and leads a community of more than 90,000 "relaunchers" looking to return to work after career breaks of one to over 20 years. iRelaunch co-leads the STEM Reentry Task Force with the Society of Women Engineers, the groundbreaking career reentry initiative in its sixth year in which program managers from 34 leading companies to date have joined for top guidance on launching return to work programs at their respective organizations. Corporate giants that have launched their return to work programs through this initiative include IBM, Johnson & Johnson, Raytheon Technologies, Cummins, Dell, Merck, Apple, Northrop Grumman and P&G. Cohen’s TED talk "How to get back to work after a career break” has nearly 3.6 million views and has been translated into 30 languages. She is the author of the Harvard Business Review Magazine article “The 40-Year-Old Intern,” writes regularly for HBR and has addressed over 700 audiences on career reentry topics. Cohen has been featured dozens of times in the major media. Her return to work at Bain Capital after an 11-year career break is the subject of a Harvard Business School case study and iRelaunch is the subject of a Stanford Graduate School of Business case study. Cohen is a graduate of Pomona College and Harvard Business School.