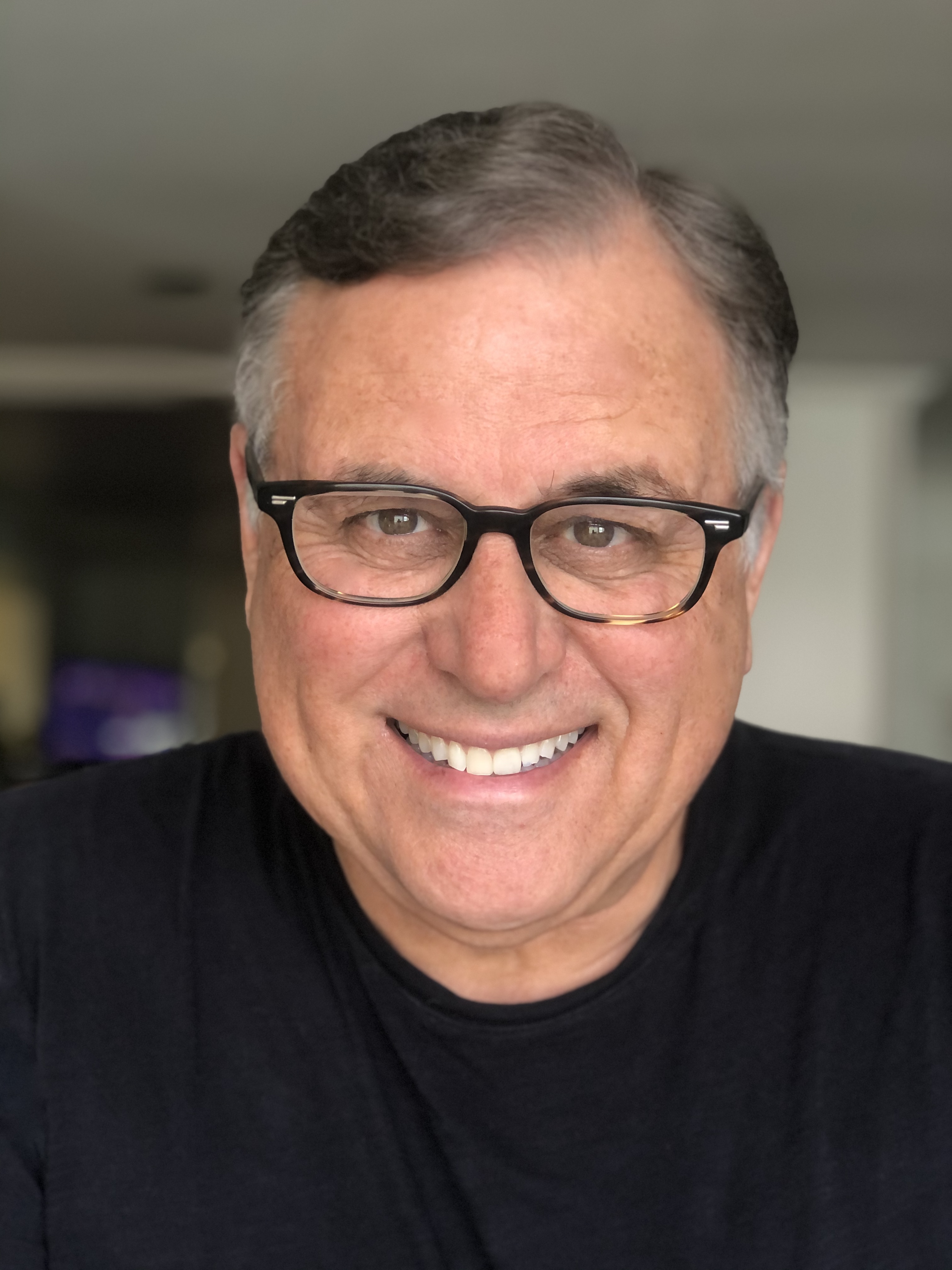 Carlos Amezcua is Co-Founder of BEONDTV, a full-service media and technology company dedicated to providing content that Uplifts, Educates and Entertains. An award-winning television veteran, Carlos has spent the past 45 years covering major news stories around the world, spending most of those years in Los Angeles at KTLA as co-anchor of the number one-rated KTLA Morning News.

‍
In 2005 Carlos led a digital video streaming initiative that created the first non-buffering, non-loading HD video for digital devices that was implemented by FOX Television, CBS, Warner Brothers and Disney. That initiative led to his first successful exit as a tech entrepreneur.

‍
Carlos continues to lead the way in both creative and technology projects with the launch of BEOND.TV, an innovative media programming platform that provides opportunity for diverse voices to be heard.

‍
Carlos is also an active volunteer in many other community and business organizations and works to inspire young people to reach their highest potential.