Join Our Newsletter to Stay in the Know
Interested in the 2022 GSV Cup? Sign Up Now to Stay Up-to-Date
Speakers / Bror Saxberg 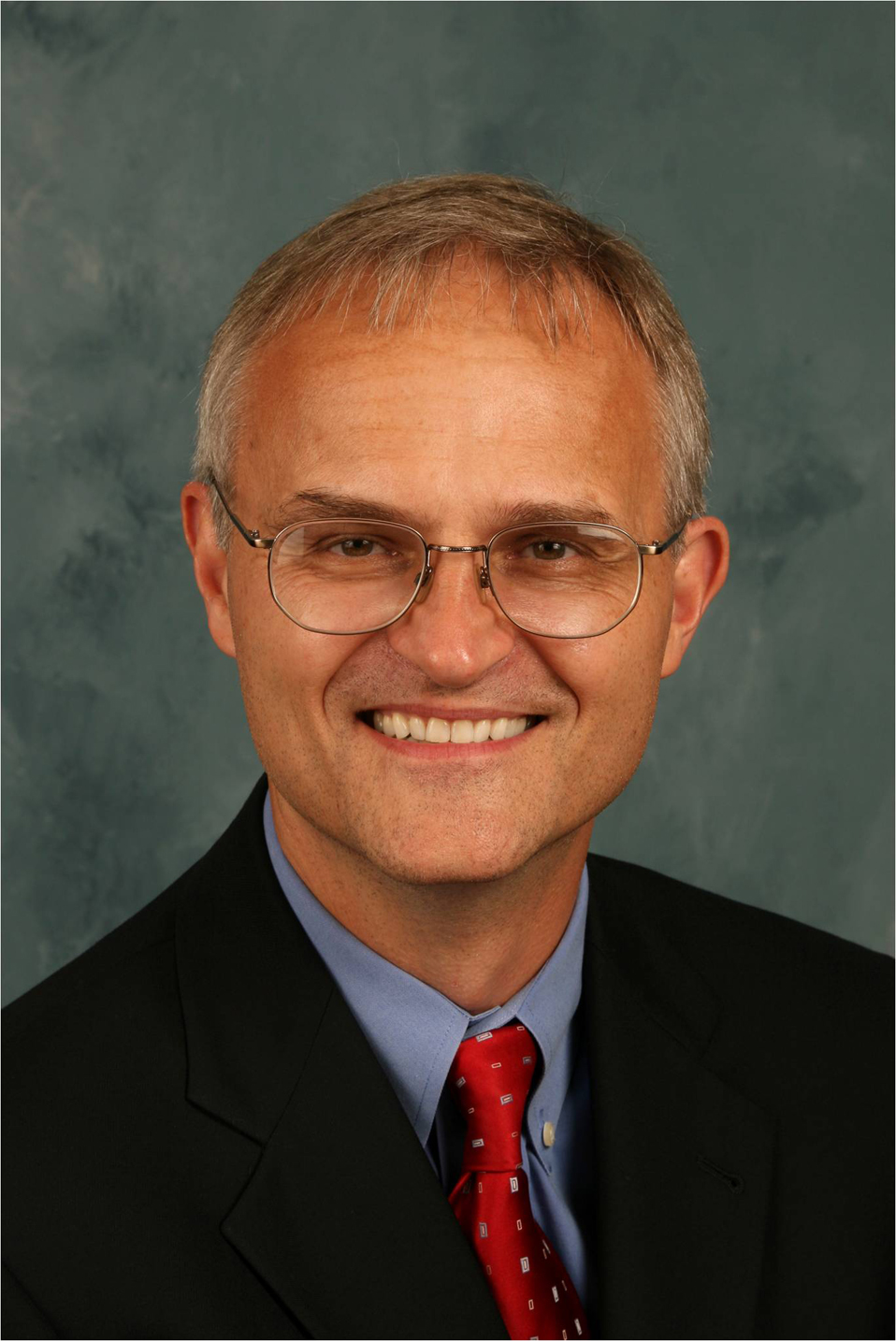 Bror Saxberg is the VP of Learning Science at the Chan Zuckerberg Initiative, where he works on how to bring more evidence-based practices into the learning ecosystem as a whole. He previously served as the Chief Learning Officer at Kaplan, Inc, where he worked to convert Kaplan into a “learning engineering” organization. Before that, he served as Senior Vice President and Chief Learning Officer at K12, Inc., where he helped build evidence-based learning for practical use at scale across K-12. Prior to this, he had assignments at Knowledge Universe, Dorling Kindersley, and McKinsey. Saxberg holds a B.A. in Mathematics and B.S. in Electrical Engineering from the University of Washington, both received in 1980. He received an M.A. in Mathematics from Oxford University, and also received his Ph.D. in Electrical Engineering and Computer Science from MIT in 1989 and an M.D. from Harvard Medical School in 1990.

Shifting From Sink or Swim to Unlocking Potential: Leveraging Learning Sciences for Adults