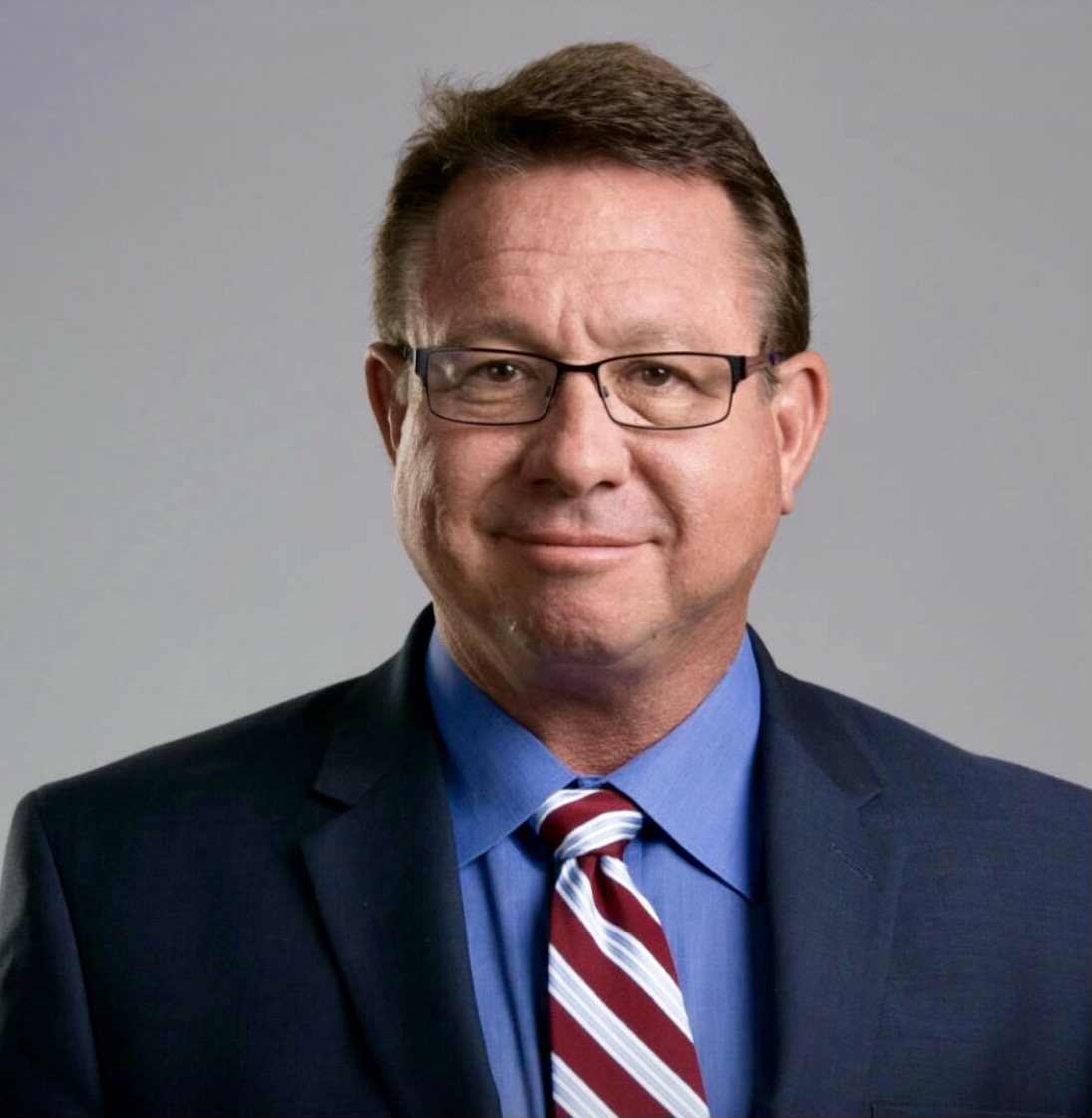 Mayor Bill Wells was first elected to the El Cajon City Council in 2008 and then once again in 2012. He was selected by his fellow Council members to serve as the Mayor Pro Tem during 2009 and 2013. In October of 2013, the Mayor of El Cajon resigned and Wells was appointed to serve out the rest of that term as Mayor. He was then elected as Mayor of El Cajon in November of 2014. Prior to serving on the City Council, Mayor Wells served on the El Cajon Planning Commission from 2004 – 2008.

In 2013, Mayor Wells was awarded the San Diego County Republican Party Elected Official of the Year. He also serves on the Executive Committee and the Board of the San Diego Association of Governments (SANDAG), and has been the President of the Grossmont Union High School District’s Proposition H Bond Oversight Committee.
Mayor Wells was born in East County and has called El Cajon home since 2002. He and his wife Betty have three children and two grandchildren. He has been a mental health professional, working mostly with the severely mentally ill, in both clinical and administrative roles. Additionally, Mayor Wells teaches classes at a local college.