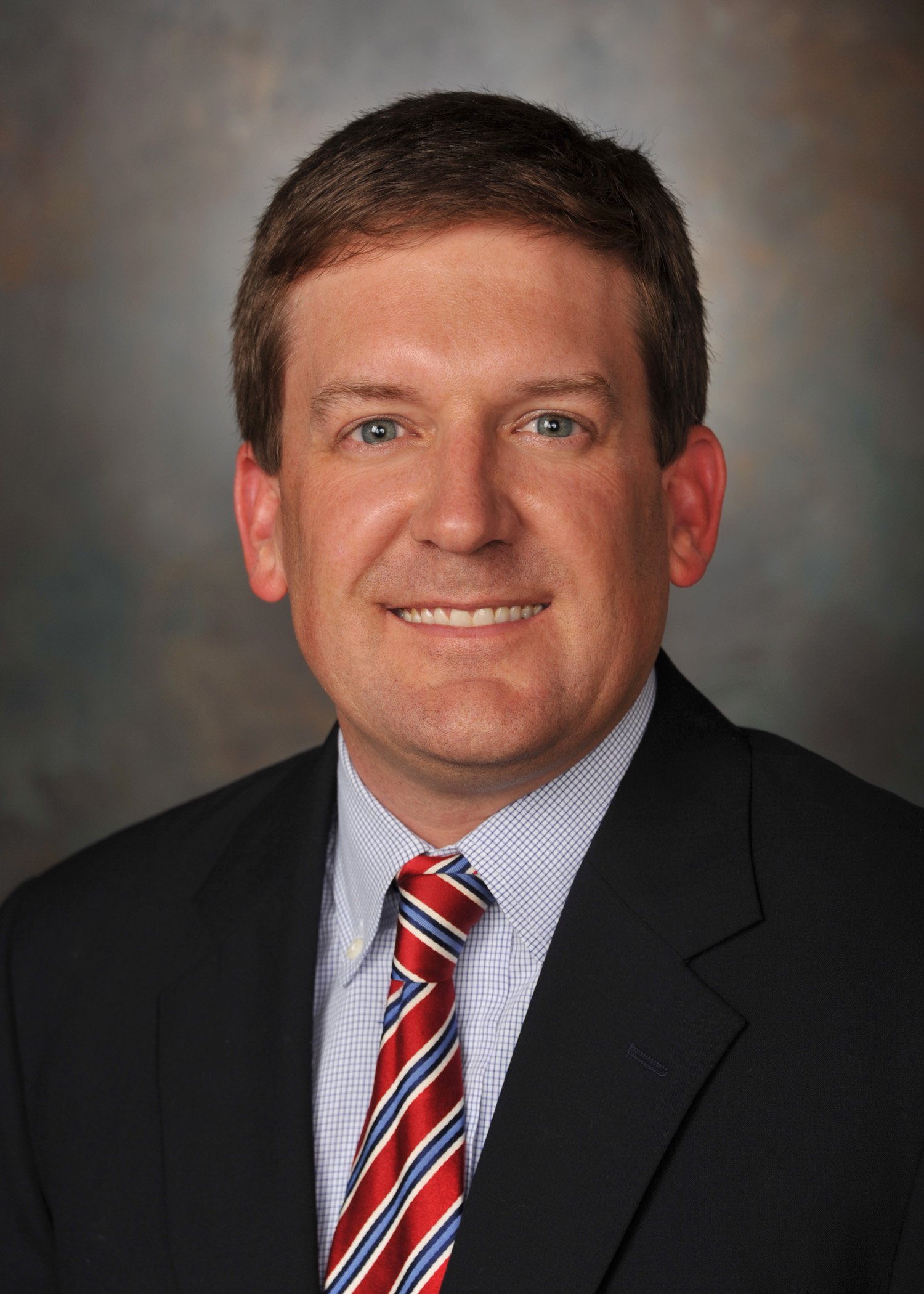 Bill was elected to serve House District 63 in 2010 and is serving his second term in the Alabama House of Representatives.  This important district includes the University of Alabama, portions of the both the Tuscaloosa City and Tuscaloosa County school districts, and much of the City of Tuscaloosa.  Among other roles, Bill currently serves as Chairman of the House Ways and Means Education Committee and Chairman of the Tuscaloosa County Legislation Committee. After serving his first legislative session in 2011, Bill was identified by veteran lawmakers interviewed by the Mobile Press-Register as the top member out of 34 new lawmakers in the House of Representatives.

‍
Background
Bill grew up in the small black belt town of Dayton in Marengo County, Alabama. He and his wife Niccole are the parents of Sally, William and Whittman Poole. The Pooles are members of First United Methodist Church in Tuscaloosa. Bill is involved in several community groups, including the West Alabama Chamber of Commerce and as a member of the Board of Directors for the Boys and Girls Club of West Alabama.

‍
Professional Experience
• Practicing civil attorney in Tuscaloosa since 2004
• City Attorney for the City of Brookwood, AL
• Staff Assistant for the U.S. House of Representatives Committee on Ways & Means.
• International Trade Analyst for the Washington D.C. law firm of Sandler, Travis & Rosenberg, P.A.
• Manager in the Federal Affairs division of the Pharmaceutical Manufacturers of America (PhRMA)