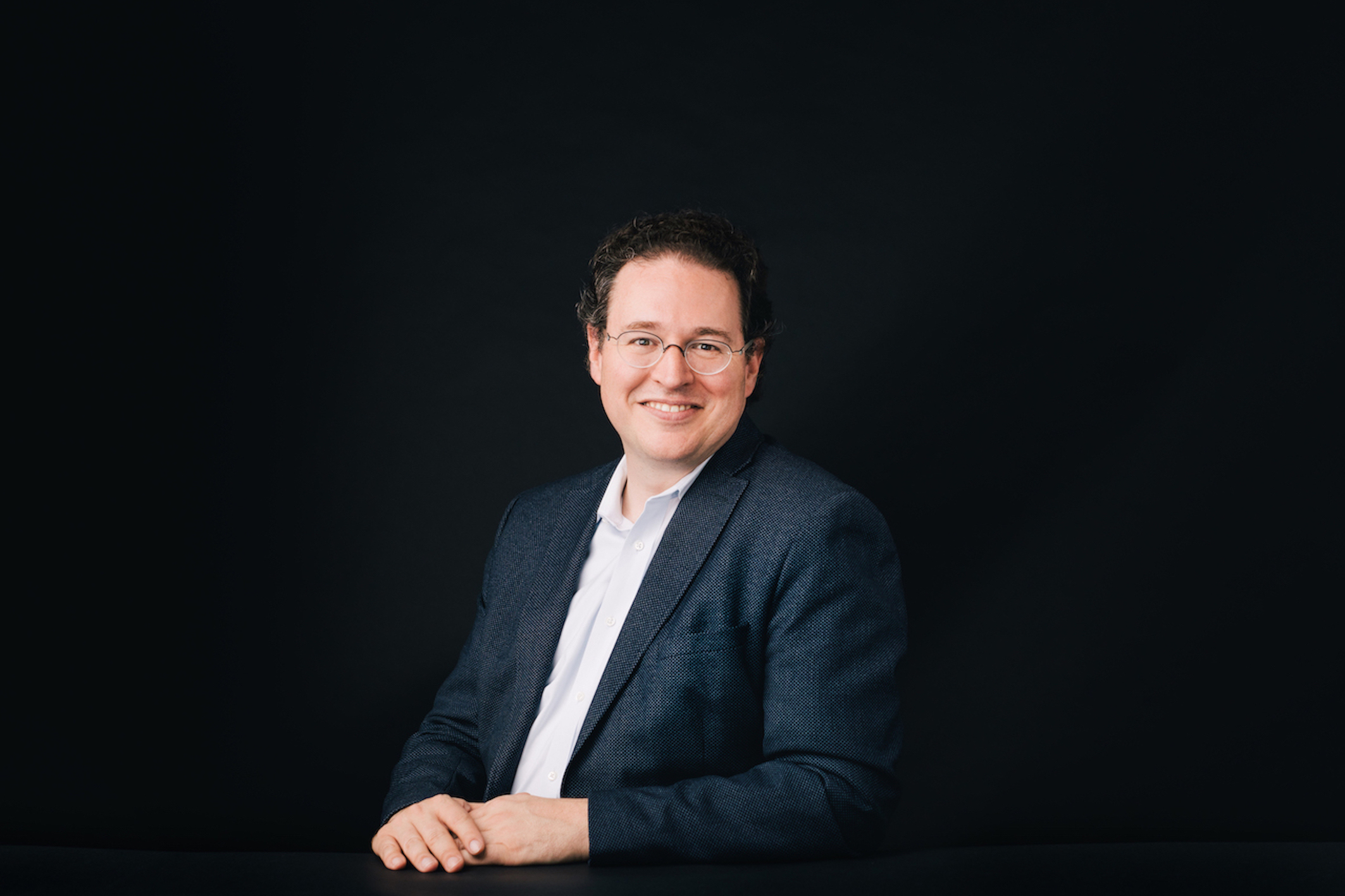 Nelson started Minerva in 2011 with the goal of nurturing critical wisdom for the sake of the world through a systematic and evidence-based approach to learning. Over the past decade, Nelson has built Minerva University into the most selective, innovative (#1 in WURI rankings), and effective university in the US, and has developed a business -Minerva Project- to share Minerva's unique approach with other like-minded institutions. Prior to Minerva, Nelson spent more than 10 years at Snapfish, where he helped build the company from startup to the world’s largest personal publishing service, with over 42 million transactions across 22 countries, nearly five times greater than its closest competitor. Serving as CEO from 2005 through 2010, Nelson led the company's sale to Hewlett Packard for $300 million. Prior to joining Snapfish, Nelson was President and CEO of Community Ventures, a network of locally branded portals for American communities. Nelson’s passion for reforming education was first sparked at the University of Pennsylvania’s Wharton School, where he received a B.S. in Economics. After creating a blueprint for curricular reform in his first year, the principles from which he drew to frame Minerva, Nelson went on to become the chair of the Student Committee on Undergraduate Education (SCUE), a pedagogical think tank that is the oldest and only non-elected student government body at the University of Pennsylvania.