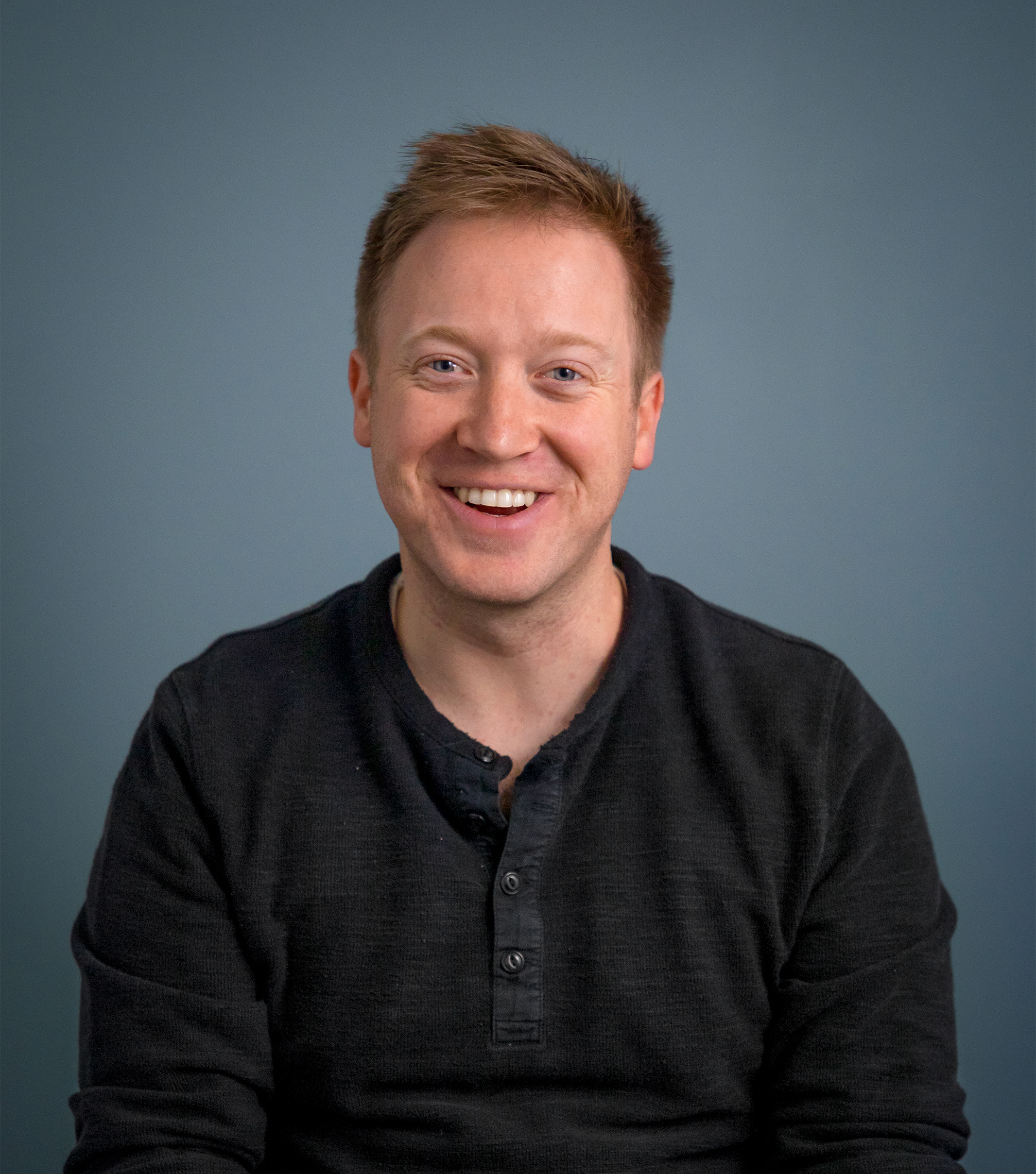 Austen Allred is the Co-Founder and CEO of Lambda School. A native of Springville, Utah, Austen’s start-up journey began in 2017 with him living in his two-door Civic while participating in Y Combinator, a San Francisco-based seed accelerator. This experience became the foundation of Lambda School’s rapid growth.

Before founding Lambda School, Austen was the co-founder of media platform GrassWire. He co-authored the growth hacking textbook Secret Sauce, which became a best-seller and provided him the personal seed money to build Lambda.

Austen’s disruptive ideas on the future of education, the labor market disconnect, and the opportunity of providing opportunity at-scale have been featured in: The Harvard Business Review, The Economist, WIRED, Fast Company, TechCrunch, The New York Times, among others. Austen is fluent in Russian and currently lives in San Francisco Bay Area with his wife and two kids.