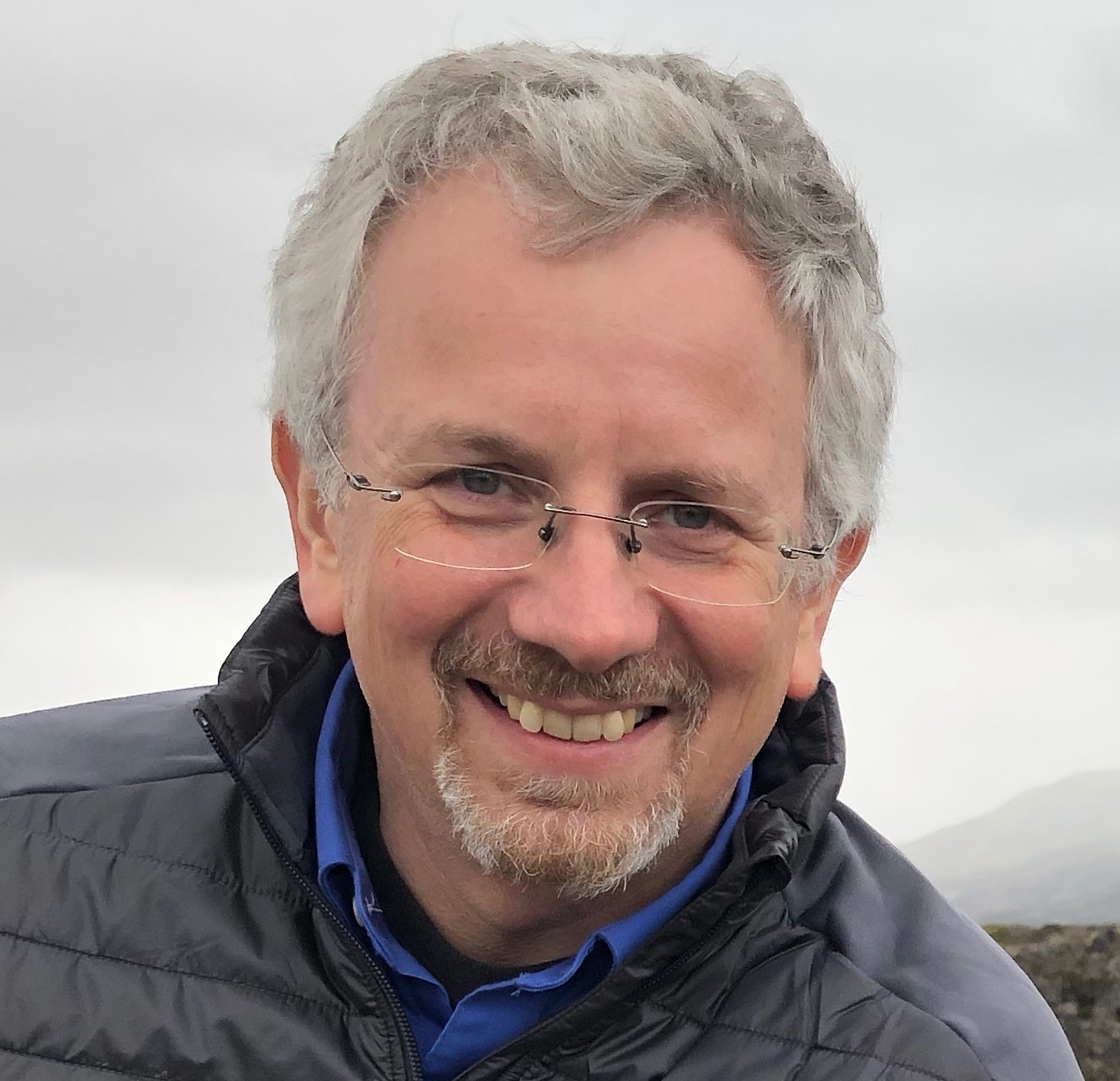 Ariel Anbar is a scientist and educator exploring Earth's past and future as an inhabited world, and the prospects for life beyond. In science, Anbar and his team have published over 175 refereed papers on topics ranging from the origins of Earth’s atmosphere to detecting life on other worlds. In education, Anbar directs ASU’s Center for Education Through Exploration, which is reinventing digital learning around curiosity, exploration, and discovery. Anbar is a President's Professor in ASU’s School of Earth and Space Exploration and School of Molecular Sciences, a Distinguished Sustainability Scholar in ASU’s Julie Ann Wrigley Global Institute of Sustainability, and a Howard Hughes Medical Institute Professor. A graduate of Harvard and Caltech, he is a Fellow of the Geological Society of America, which awarded him the Donath Medal in 2002, and of the Geochemical Society and the European Association of Geochemistry. He was elected President of the Biogeosciences Section of the American Geophysical Union in 2016 and named one of 10 “teaching innovators” by the Chronicle of Higher Education in 2017. He received the Science Innovation Award from the European Association of Geochemistry in 2019 and the Arthur L. Day Medal from the Geological Society of America in 2020.