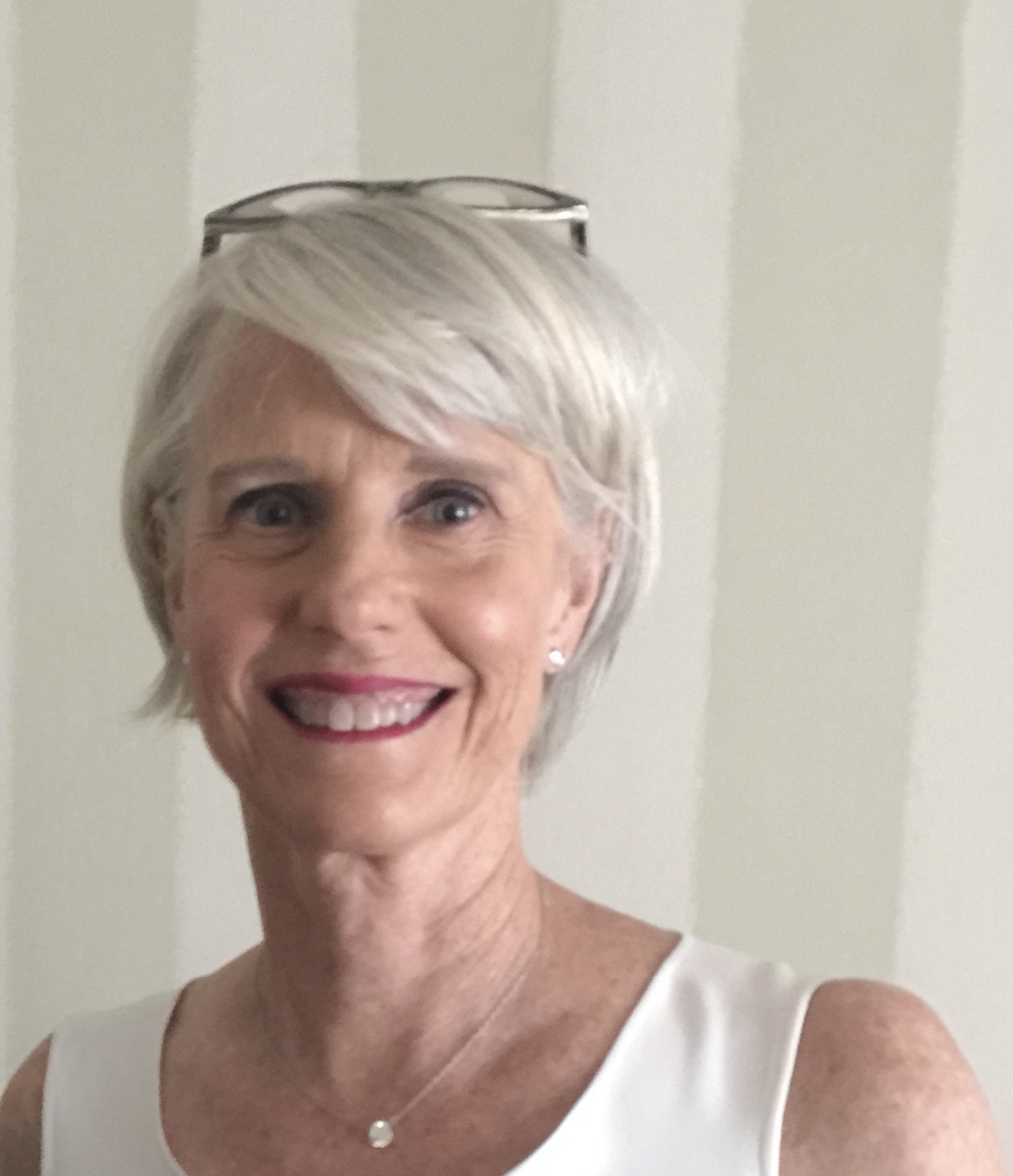 Ann McDaniel became CEO of Foreign Policy in May, 2017, after a 30+ year tenure as a journalist and business woman at Graham Holdings Company. She is also on the Board of Directors of The Match Group, the internet dating company that owns Match.com, Tinder, Hinge, Plenty of Fish, OK Cupid and many other sites. McDaniel chairs the Board’s compensation committee.

McDaniel became a vice president of Graham Holdings Company (then The Washington Post Company) in September 2001; she was named senior vice president in 2008.  On the operational side, McDaniel oversaw Newsweek, Slate, the Root, The Gazette Community Newspapers and The Herald. She also oversaw all aspects of human resources for the Company and its affiliates.  She served as managing director of Newsweek magazine from January 2008 until the sale of the magazine in September 2010.

Before joining the corporate staff of Graham Holdings, McDaniel spent 17 years at Newsweek, where she was managing editor and Washington bureau chief, supervising the magazine’s reporters and researchers in 23 editorial bureaus worldwide as well as in New York and Washington.  She oversaw Newsweek’s coverage of the Monica Lewinsky story, which received a National Magazine Award for reporting in 1999.

Previously, McDaniel served as an assistant managing editor and chief of correspondents at Newsweek.  She also covered the Bush administration as White House correspondent from 1988 to 1992.  She was a key member of the 1992 election reporting team that earned Newsweek a Best in the Business award from the American Journalism Review and two National Magazine Awards for General Excellence and Single-Topic Issue.  She first joined the magazine as a Washington correspondent in January 1984 to report on legal issues.  McDaniel worked for seven years at the Dallas Times Herald.

McDaniel joined The Match Group Board in 2014.

McDaniel is involved in a number of philanthropic efforts, including serving on the Board of Strathmore Performing Arts Center in Bethesda, MD and Dana Farber’s Cancer Institute’s Basic Science Visiting Committee in in 2015 and the Susan F. Smith Center for Women’s Cancers Visiting Committee in 2018. She previously served as Vice Chair of the Board of Trustees of St. Mary’s College, a public honors college in Maryland.

McDaniel received a BA degree from Vanderbilt University and a Master of Studies in Law degree from Yale Law School.