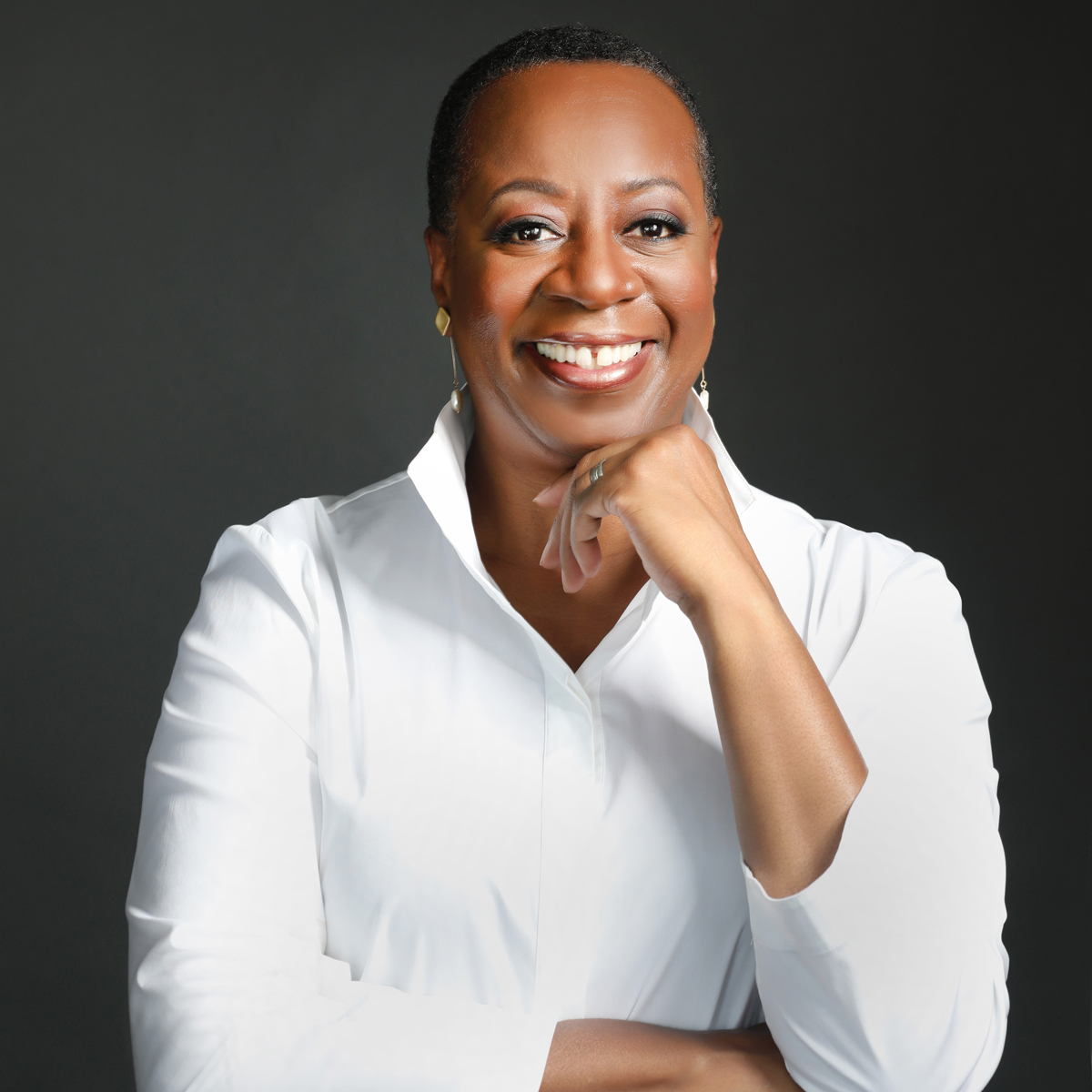 Angela F. Williams began her role as President and CEO of United Way Worldwide on October 15, 2021. With more than 30 years of leadership experience in the nonprofit and corporate sectors, Williams brings a long history of purpose-driven work to her role at United Way Worldwide. She was named to Forbes’ 2021 List of Women 50 Over 50 Creating Social Change at Scale and presented with a 2021 CEO Today Healthcare Award. Most recently she served as president and CEO of Easterseals, the nation’s leading nonprofit provider of lifechanging disability services and powerful advocacy for its 1.5 million clients of all ages, including veterans and seniors. Before that, she was executive vice president, general counsel, and chief administration officer at YMCA of the USA. Williams was raised in a military family, which influenced her decision to serve on active duty in the U.S. Air Force Judge Advocate General’s Corps (JAG) for more than six years following her graduation from the University of Texas School of Law. A native of Anderson, South Carolina, Williams earned a bachelor’s degree in American government from the University of Virginia, a juris doctor from the University of Texas School of Law and a master of divinity cum laude from the Samuel DeWitt Proctor School of Theology, Virginia Union University. Williams resides in Chicago with her husband, the Reverend Roderick Williams. She is a volunteer pastor at Chicago Apostolic Center.