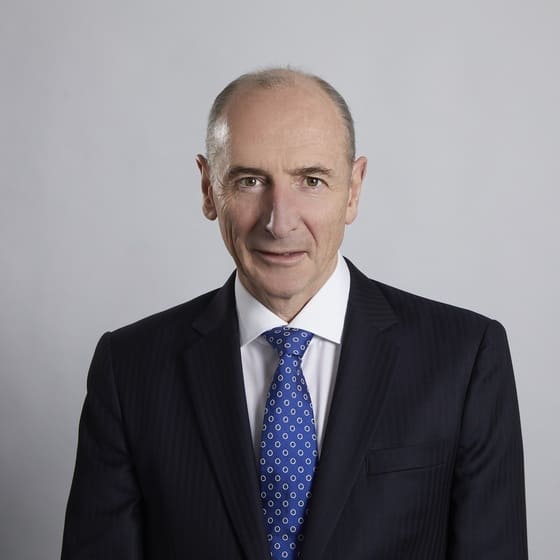 Andy has a long and distinguished career spanning 35 years in the media industry. Most recently he spent 14 years working for The Walt Disney Company, joining the business as President of Walt Disney International in 2004, before being appointed Chairman in 2008. He held this role for a decade, during which time he transformed the organization, significantly enhancing its local presence in countries around the world. He also worked to establish the Disney brand in China, through the creation of Disney English, teaching English language to Chinese families through immersive learning experiences.

Prior to this, Andy worked in a variety of senior positions at AOL Time Warner, and spent the earlier part of his career in a variety of roles at Piccadilly Radio, Virgin Broadcasting Company, BSB Music Channel, Big & Good Productions and Unique Broadcasting.