ALL people deserve equal access to the future.
Fill Out the GSV Cup Interest Form to Stay in the Know for 2023
Speakers / Andrew Flagel 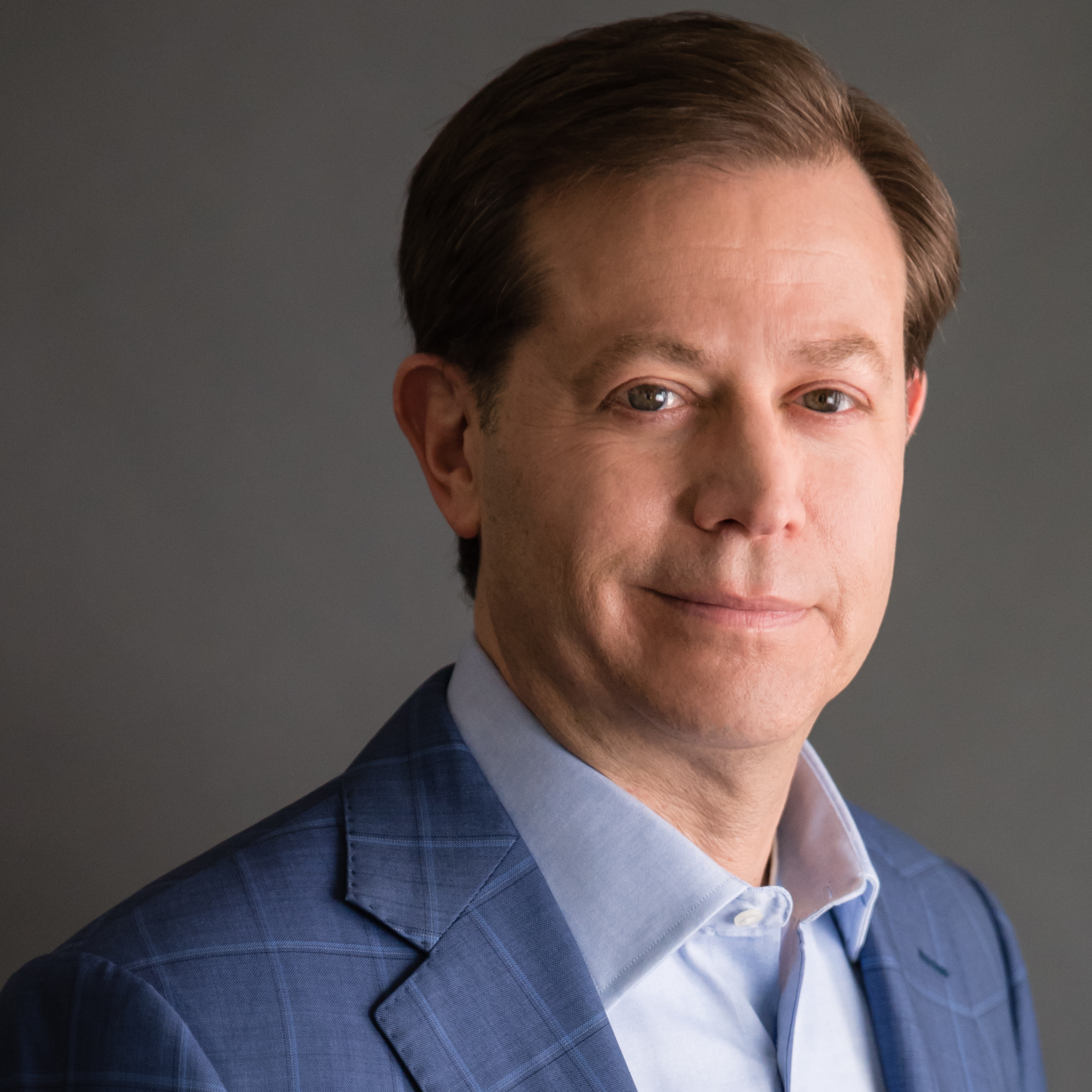 Consortium of Universities of the Washington Metropolitan Area

Andrew Flagel is President and CEO of the Consortium of Universities of the Washington Metropolitan Area and a visiting scholar at The George Washington University where he received undergraduate and master’s and started his career as a regional director of admissions before being appointed director of admissions for the Congressional Youth Leadership Council. He later received his PhD from Michigan State University while serving as a director in Flint for the University of Michigan, focusing his research on access and inclusion.

As Dean of Enrollment for over a decade at George Mason University, Flagel created ground-breaking new programs for members of the military, veterans, international, and transfer students, founded and led the Washington Youth Summit on the Environment and the Washington Journalism and Media Conference, and spearheaded the Pathways partnership with Northern Virginia Community College and Fairfax County Public Schools. He left Mason to become Senior Vice President at Brandeis University, serving as both chief student affairs and chief enrollment officer. Just prior to joining the Consortium, he served as Vice President for Advancement at the Association of American Colleges and Universities (AAC&U) successfully developing a broad range of innovative partnerships.

Dr. Flagel serves on the Boards of the DC College Access Program the Greater Washington Board of Trade, and as the State Executive for D.C. for the National Association of Independent Colleges and Universities. He is also a member of the Washington Higher Education Secretariat, the AAC&U Presidents’ Trust, and the Millennium Campus Network Global Education Council. He previously served as a Senior Scholar for the National Research Center for College and University Admissions, and on the Board for the Tremont School. His wife, Jennifer, is Associate Vice President at Bentley University, and their son is a student at Denison University. Follow him on twitter @PrezFlagel.