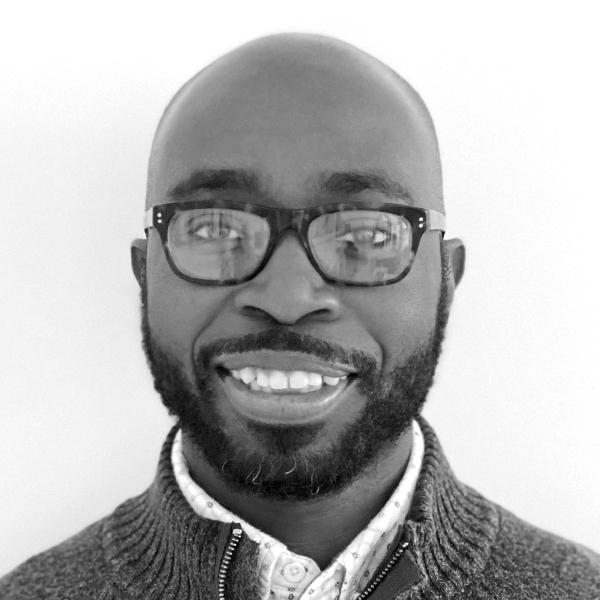 Dre serves as Managing Partner of Juvo Ventures. He joins from Strada Education Network, where he served as Managing Director of Corporate Development, working as investment lead on several direct minority, control, and fund investments. While at Strada, Dre served on the boards of Authess, Cell-Ed, BridgeEdu, and Roadtrip Nation. In addition, he was an advisory board member of Kenzie Academy and GSV Ventures.

Prior to rejoining Strada in 2018, Dre served as Senior Operations Director for the Office of the Governor of Indiana, Eric J. Holcomb, where he managed the economic and workforce development and infrastructure portfolios. In this role, he provided oversight and direction to seven state agencies. He also helped spearhead the creation of the state's $250 million new investment vehicle, the Next Level Fund. Dre previously worked on the U.S. Senate Committee on the Judiciary for the staff of U.S. Sen. Chuck Grassley of Iowa.

Dre originally joined Strada in 2013 as Senior Advisor and Deputy Chief Of Staff to the CEO, playing an integral role in the organization’s transition to its mission of completion with a purpose.

Dre was recognized in Savoy Magazine’s 2020 Most Influential Black Executives in Corporate America. He brings a breadth of experience in investing, operations, and policy. Dre earned his bachelor's degree in Molecular Biology and his Juris Doctorate from Brigham Young University. Dre was born in Côte d’Ivoire to two Ghanaian parents and grew up in Alexandria, Virginia. He currently resides in Salt Lake City with his wife and three children. In his spare time, he loves to read, watch and play sports, and spend time with his family. Dre is a native French and Twi speaker.