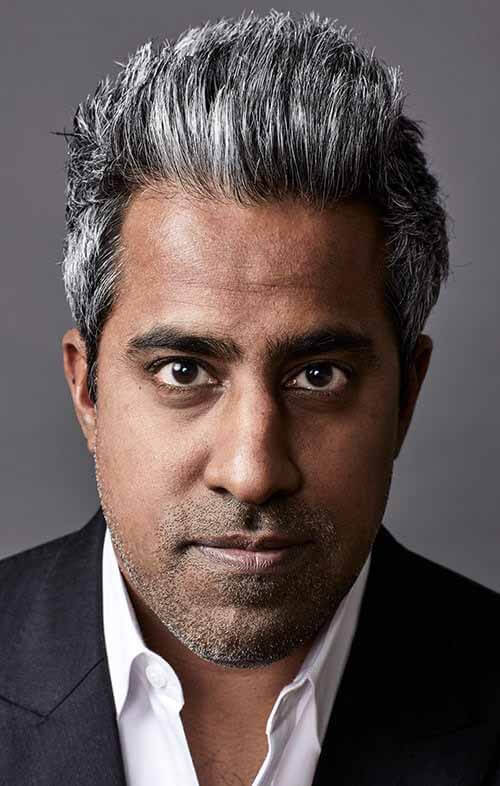 Author and Editor at Large, TIME

Anand Giridharadas is the author of the New York Times best seller Winners Take All: The Elite Charade of Changing the World, The True American (soon to be a feature film), and India Calling. He is an editor-at-large for TIME, was a foreign correspondent and columnist for The New York Times from 2005 to 2016, and has also written for The Atlantic, The New Yorker, and The New Republic. He is a former McKinsey analyst, an Aspen Institute fellow, a visiting scholar at the Arthur L. Carter Journalism Institute at New York University, an on-air political analyst for MSNBC, and has spoken on the main stage of TED. He appears regularly on TV and the radio in the United States and globally, including on CNN, MSNBC, NPR, "Morning Joe," and "The Daily Show." His writing has been honored by the Society of Publishers in Asia, the Poynter Fellowship at Yale, and the New York Public Library's Helen Bernstein Award. He lives in Brooklyn, New York with his wife, Priya Parker, and two children.