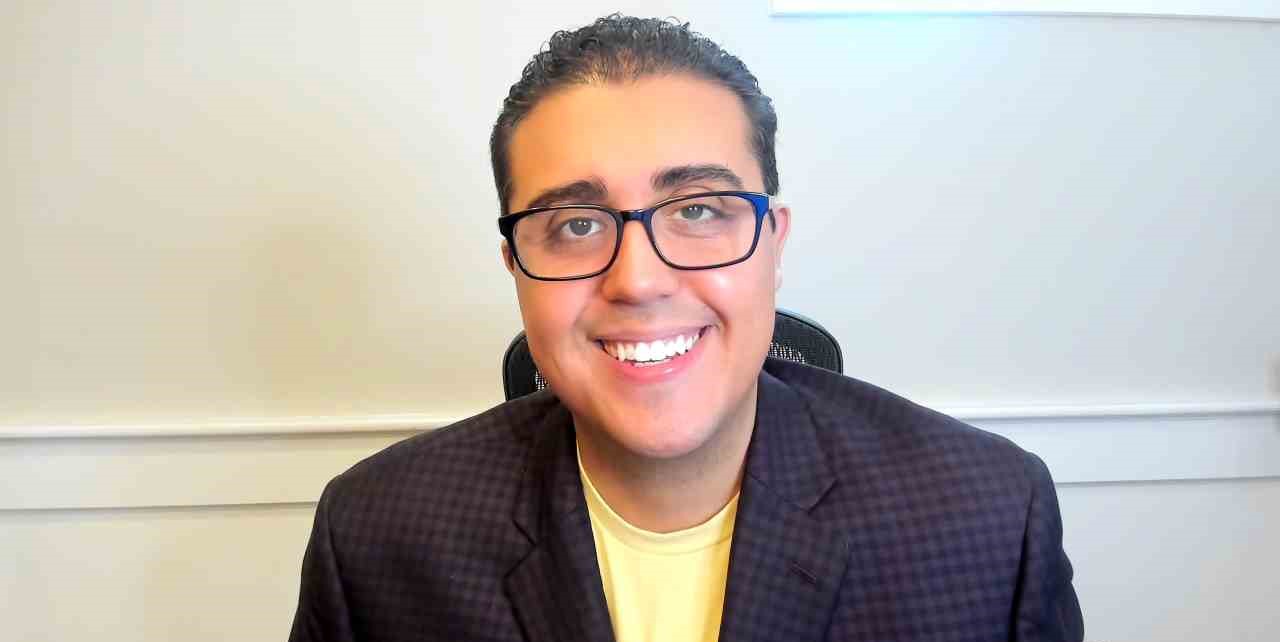 Co-founder, Chief of Marketing and Communications

AJ Gutierrez grew up in the Villa Victoria, a Puerto Rican community in Boston’s South End. He graduated from Union College with a full educational scholarship through the Posse Foundation. After graduating from Union in 2010, he served as a City Year corps member in Boston, MA, then joined Match Education in 2011 to launch the tutor dissemination unit with Alan Safran, where he focused on cultivating and establishing school and district partnerships and supporting the start-up and implementation of the program at all partner locations. He received his MBA from Boston University Questrom School of Business, specializing in public and nonprofit management. AJ co-founded Saga Education in 2014, a nonprofit organization that specializes in developing scalable personalized learning solutions, with the goal to eliminate educational inequity.  Across the United States, there is enormous potential to close longstanding opportunity gaps through the scale-up of evidence-based programs. Saga Education stands out due to its commitment to rigorous research—to understand, develop and refine its approach. Saga has participated in over seven randomized controlled research studies, which show strong outcomes on student grades, exam scores, graduation rates and student self-efficacy. Saga’s evidence-based approach stimulated rapid growth and success, as well as the support of local and national partners including the Bill & Melinda Gates Foundation, the Chan Zuckerberg Initiative, the Overdeck Family Foundation, Arnold Ventures and College Board, Comcast NBCUniversal and many others.  Since 2014, Saga has served over 20,000 students in Chicago, New York City and Washington DC, and Florida and is recognized among the top five most innovative companies in education, worldwide, by Fast Company (2020).