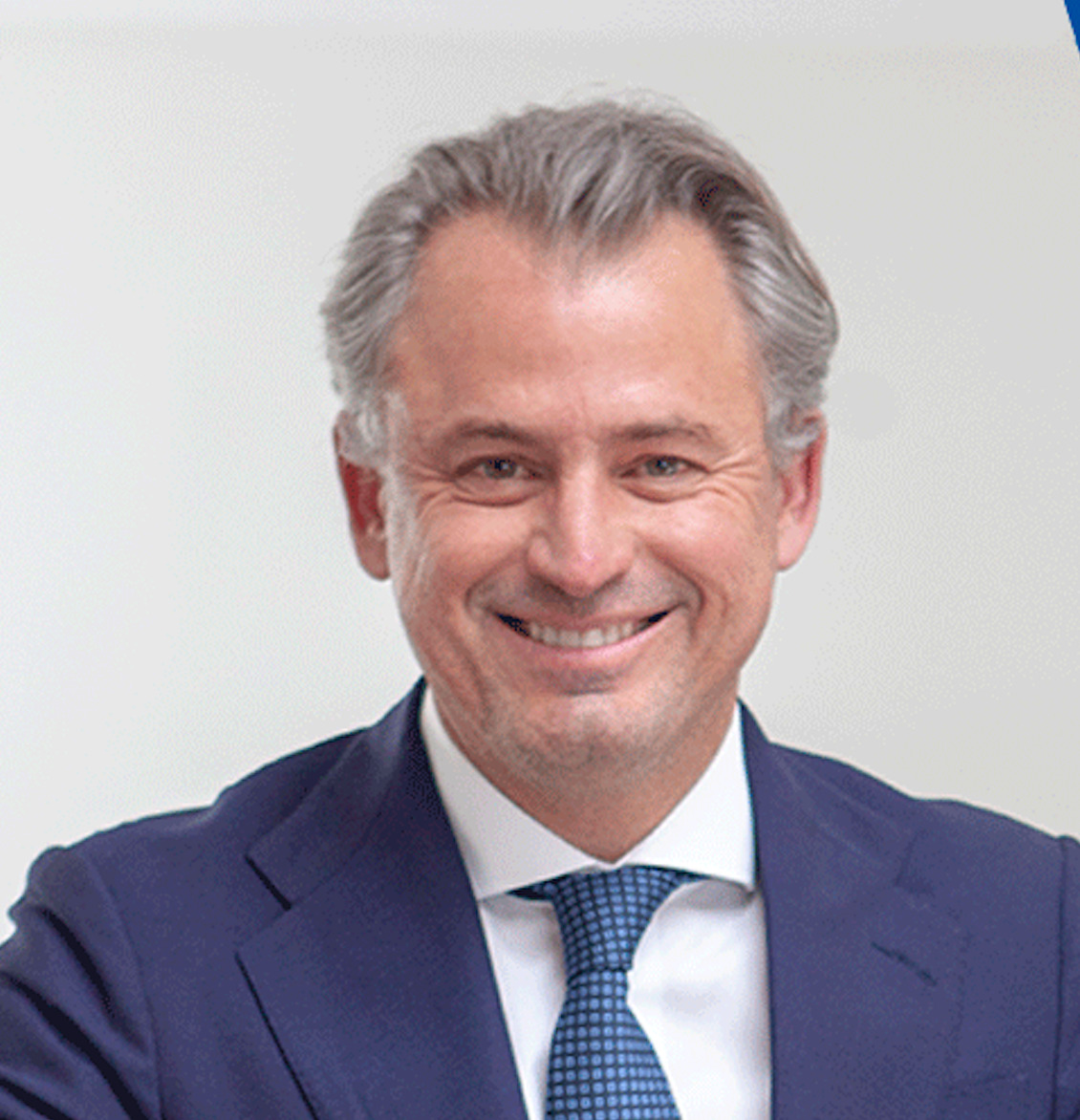 Agustin brings a unique combination because he bridges not only cultures but also a broad spectrum of hands-on spheres of knowledge: finance and education tied with public service. This multi-cultural experience stems from having been born in Ecuador only to return to serve in high public government posts after studying and working in the US and Mexico. His work in investment banking brought him into contact with Mexico, where he currently resides and presides. Agustin left Ecuador to obtain two degrees with honors from Brown University in Economics and Political Philosophy, graduating in May 1990. He joined Citibank M&A in New York first and then CS First Boston to focus on investment banking transactions in Latin American with an emphasis on Mexico, where he moved in 1993. In 2005 he invested in Universidad Univer (www.univermilenium.edu.mx) and became its president in 2009. As part of the UniverMilenium expansion plan, Univer acquired EUDE Business School, based in Madrid, Spain, in December 2017 and he has been its president since. In July 2019 and until May 2021, Alban served as Secretary of Higher Education, Science, Technology and Innovation for the Republic of Ecuador where he was responsible for public policy of 60 public and private universities, 200 technological institutes, and public research facilities, given a budget of around 2% of GDP. After public service, Alban returned to private life in Mexico to serve as President of Univer in Mexico and EUDE in Spain.