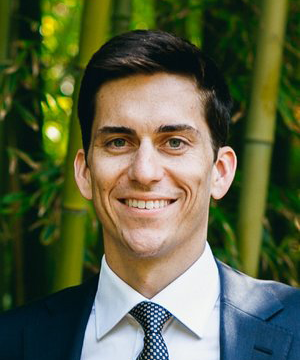 Jason is a Managing Director at GSV Advisors, based in New York City. Jason has spent the majority of his career as a technology investment banker, specializing in the education and human capital management technology sectors. Throughout his career, Jason has personally executed or advised on a wide range of transactions within growth sub-sectors across the PreK-12, Higher Ed, and enterprise learning and talent continuum. Jason is actively involved across GSV's broader education and talent technology franchise, including the ASU GSV Summit, GSVlabs, and GSV AcceleraTE. Just prior to re-joining GSV Advisors in 2016, Jason led Corporate Development for London-based TES Global (then backed by TPG Capital, now majority owned by Providence Equity Partners). As part of the leadership team at TES Global, Jason helped to transform the organization into a leading digital education business through the execution of nine strategic transactions across the USA, Europe, and Australia.