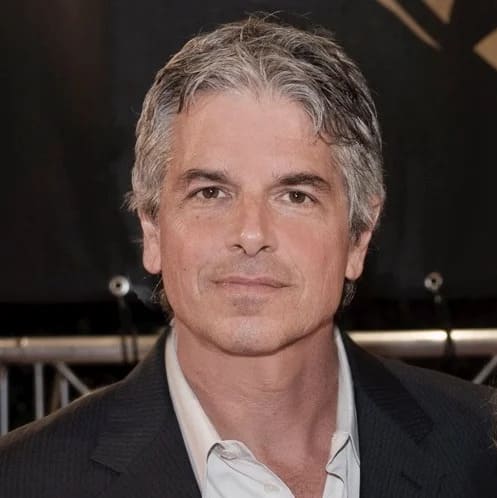 Walter Parkes is a motion picture producer, writer, former studio executive and currently the Co-Founder and CEO of the location-based virtual reality company Dreamscape Immersive. Films produced or executive produced by Parkes have garnered numerous awards and have grossed over $6B worldwide,  and include Gladiator, Minority Report, the Men In Black series, Free Solo, Flight, Catch Me If You Can, Awakenings, The Kite Runner, Amistad and many others. As a screenwriter, Parkes is largely acknowledged as a pioneer, along with writing partner Lawrence Lasker,  in the development of the "tech-thriller" genre with WarGames, a Best Original Screenplay Oscar nominee, and Sneakers, starring Robert Redford.  As the founding co-head of Dreamworks Studios, Parkes, along with partner and wife Laurie MacDonald,  was responsible for the development and production of the studio’s diverse slate of films which included, for only the second time in Academy history, three consecutive Best Picture Oscar winners American Beauty, Gladiator, and A Beautiful Mind.

Parkes’ current focus is on “Dreamscape Learn,” a partnership with Arizona State University aimed at redefining remote and in-person learning through the implementation of emotional narrative and mixed reality technologies.   Previous experience in education incudes serving on the Yale University Council for ten years, and as its President for four.    He is presently a Director of Para Los Ninos, a service organization that operates three charter schools in Downtown LA.