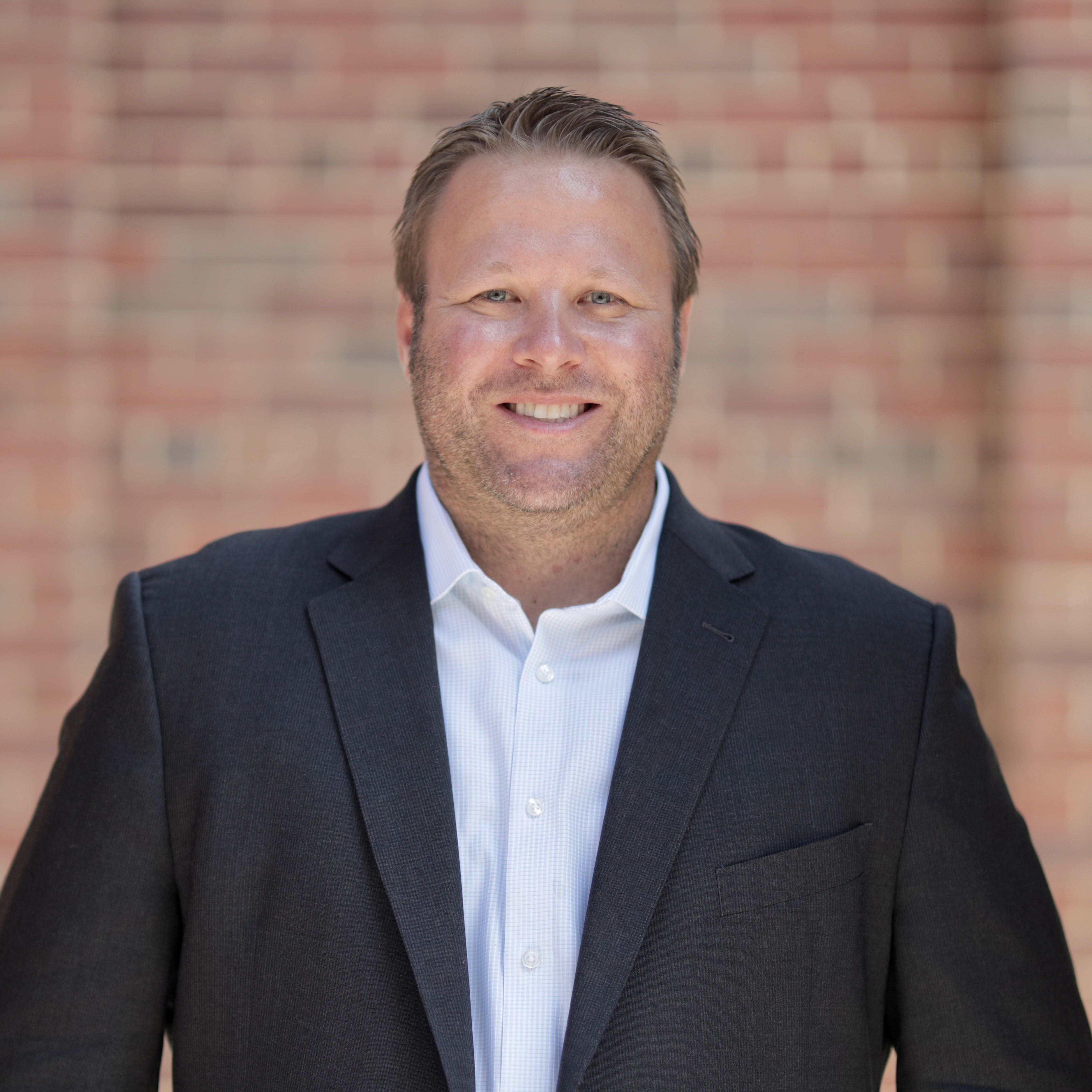 Tom serves as the Director of Innovation for Future Ready SchoolsⓇ, a project of the All4Ed, located in Washington, D.C. He has testified before the United States Congress and has previously worked alongside that body and the US Senate, the White House, the US Department of Education and state departments of education, and school districts throughout the country to implement student-centered learning. Murray serves as a regular conference keynote, was named one of “20 to Watch” by NSBA, the “National/Global EdTech Leader of the Year” in 2018, the “Education Thought Leader of the Year” in 2017, and the “Education Policy Person of the Year” by the Academy of Arts and Sciences in 2015. He spends most of his time working with school districts across the country. His best-selling book, Learning Transformed, was released in 2017 with ASCD, and his most recent best-seller, Personal & Authentic was released in 2019. Connect with him at thomascmurray.com or @thomascmurray.