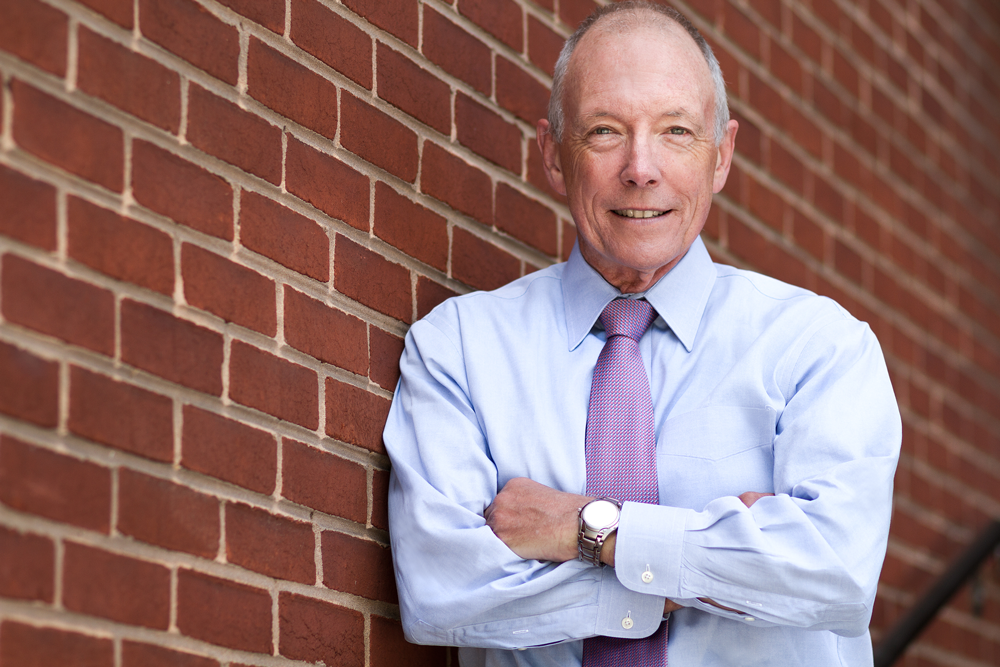 Ted Mitchell was president of Occidental College (CA) from 1999-2005. He served as U.S. under secretary of education from 2014 until January 2017, reporting to the secretary of education and overseeing postsecondary education policies and programs. After concluding his service at the Department of Education, Mitchell served as a consultant to ACE in the areas of education attainment and innovation and leadership development. Mitchell received his bachelor’s, master’s and Ph.D. degrees from Stanford University. He lives in Washington, DC, with his wife, Christine, and their two children.