Join Our Newsletter to Stay in the Know
Interested in the 2022 GSV Cup? Sign Up Now to Stay Up-to-Date
Speakers / Sumeet Mehta 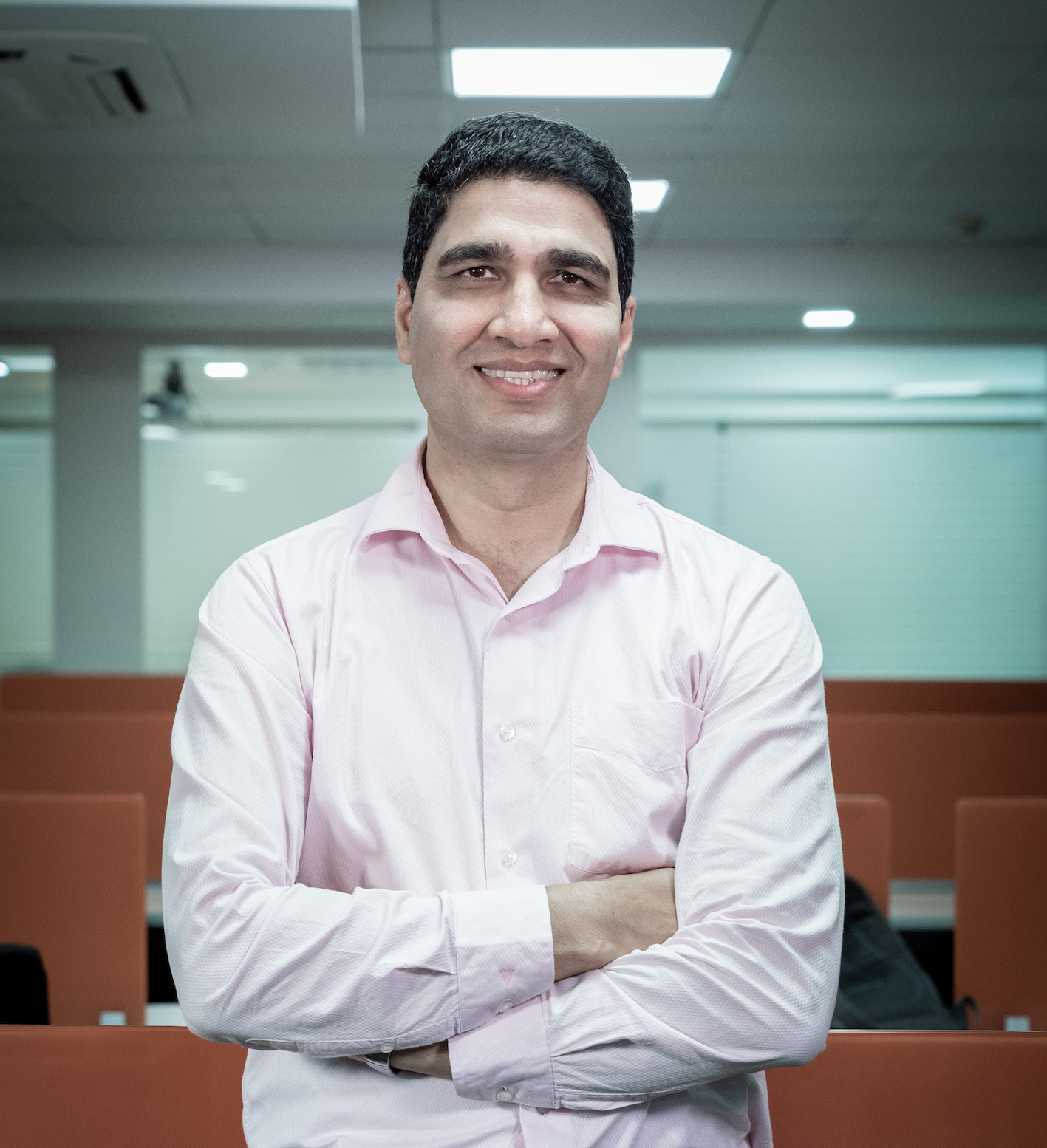 A management executive who became an education entrepreneur by choice, Sumeet’s mission is to empower the future through excellent schools for every child. He is an engineer from Punjab Engineering College, Chandigarh and a alumnus of IIM Ahmedabad. He led P&G’s Beauty care business in South East Asia for 8 years based out of Singapore. In 2007, he returned to India to work in Education and was the Chief Executive Officer at Zee Learn (2007-2012). In 2012, Sumeet Mehta set up the first LEAD School to address the learning challenges in low income families in small towns. After running 9 schools, in 2017, he took the integrated school system that they had developed to other schools and since then LEAD has grown into one of India’s fastest-growing, most innovative ed-tech companies, serving 8 lakh students, 10,000 teachers and 2000+ schools.