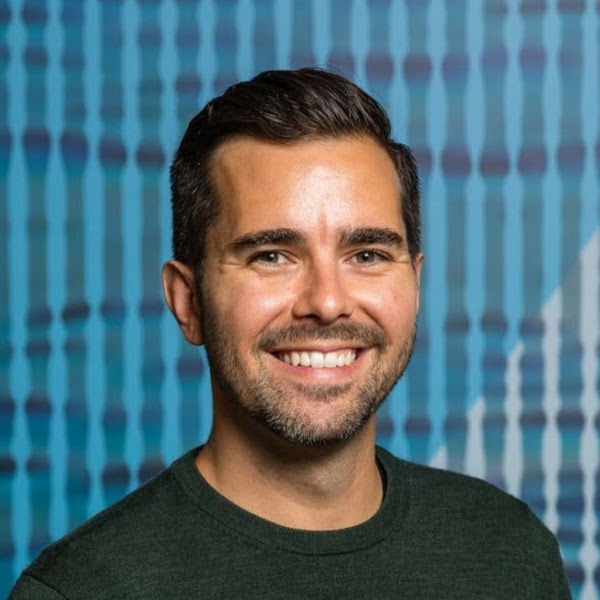 Steven is the Director of the Google Cloud Education team, which works with school districts, universities, colleges and education technology companies to digitally transform through adoption of cloud computing products, such as Google Cloud Platform.  After working in IT consulting and volunteering as an adult English Language Learner (ELL) teacher, Steven combined his interests in education and technology by joining the Google Education team in 2009.  During his 12 years at Google, he has helped universities migrate to Google Workspace for Education; worked on the founding team to bring Chromebooks to the education market, which have become the #1 device in K-12 education in the U.S.; and launched Google’s efforts to bring Google Cloud Platform to researchers, universities and EdTech companies.  Steven holds a BA from Brown University in International Relations and French.

Where is Today’s Edge?: the Current State of AI in Education