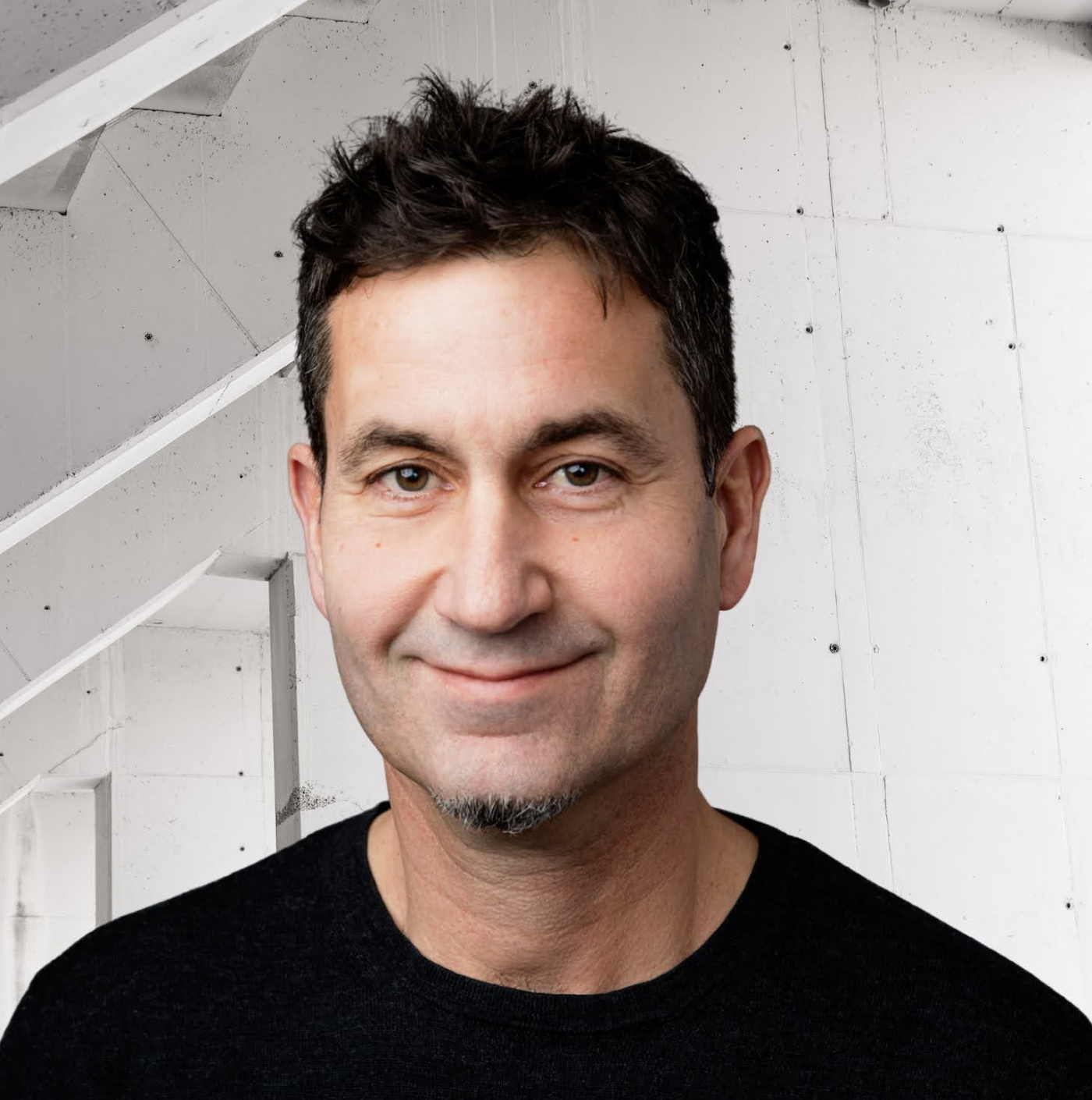 Stephen Jull recently joined the BYJU'S team as Vice President, Business based out of the newly established offices in London UK, where he’s focussed on delivering the Byju’s mission of making high-quality learning accessible to students everywhere. As the founding COO/CFO of GeoGebra - a recent acquisition in the BYJU'S family - Stephen was part of the founder-team that changed the landscape of mathematics education worldwide. Following an early career teaching in remote communities of Canada’s far north, Stephen earned his PhD at the University of Cambridge and spent the past decade building teams and forging strategic partnerships to deliver innovation in teaching and learning through technology at scale.

Second Innings: The Next Wave in Indian K12 EdTech