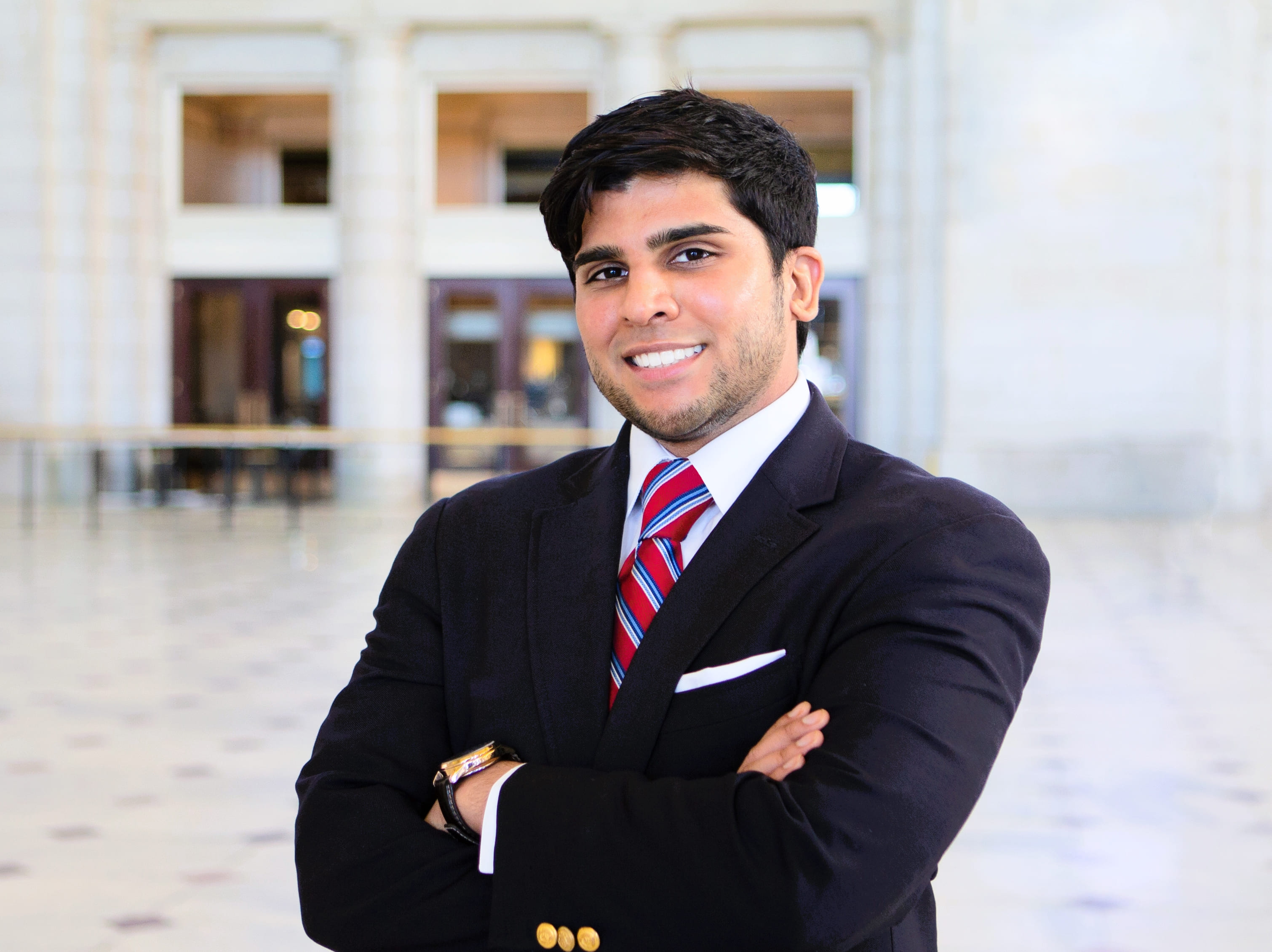 Shalin Jyotishi is a senior analyst and strategist at New America and the World Economic Forum. His subject matter expertise covering education, workforce, technology, and policy has appeared in outlets like NPR, Financial Times, Politico, and U.S. News and World Report and on stages at the United Nations, World Bank, U.S. National Academies, and the OECD. Previously, he was Visiting Scholar at the American Association for the Advancement of Science, the world’s largest scientific association, where he co-authored a book on science & technology policy (Forthcoming MIT Press). He was CEO of the internationally-acclaimed Journal of Science Policy and Governance and oversaw programs at the Association of Public and Land-grant Universities, North America's oldest presidents-led higher education association, to advise and support university executives with strategic planning and execution for economic and workforce development as well as R&D innovation. He also held policy positions at the American Academy of Arts and Sciences, Alfred P. Sloan Foundation, and the University of Michigan. He has served on advisory boards for dozens of organizations including the U.S. National Science Foundation, MIT Science Policy Review, George Washington University's Institute for Public Policy, and Georgetown University's Center for Security and Emerging Technology. He is a graduate of the University of Georgia and Arizona State University. Connect with Shalin at www.shalinjyotishi.com.