Join Our Newsletter to Stay in the Know
Interested in the 2022 GSV Cup? Sign Up Now to Stay Up-to-Date
Speakers / Scott Kinney 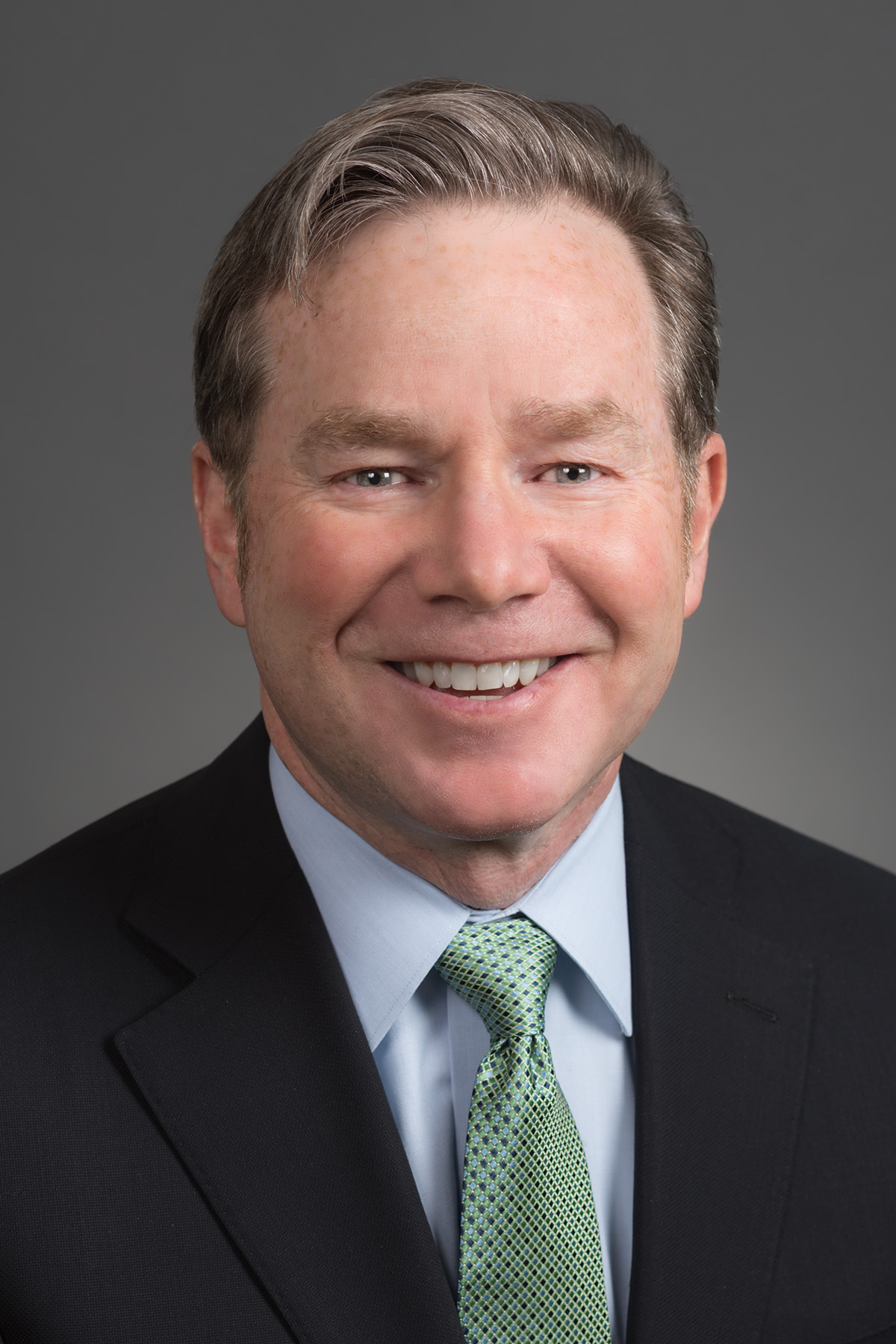 Scott Kinney leads the education technology team for Devonshire Investors, the private investment arm of Fidelity.  Scott is passionate about the potential for innovation and technology to aid the transformation of learning at all levels, particularly for the enterprise and the mid-career learner.  Scott also serves as Executive Chairman and CEO of NovoEd, Inc., the San Francisco-based learning technology company Devonshire acquired in October 2018.

Before joining Devonshire in 2017 Scott was the president of Capella University, and prior to that he held leadership roles at Thomson Reuters including president of West Education Group and of FindLaw.  Scott began his career as a software engineer and later served as COO/CFO of BigCharts and EVP of CBS MarketWatch.  From 1989 to 1997 Scott worked for The Boston Consulting Group in Boston, Melbourne, Australia and Chicago, with an emphasis on innovation and technology strategy.

Scott holds a bachelor’s degree in geology from Dartmouth College and an MBA from Stanford University.  In addition to the field of education technology, Scott enjoys history, photography, and Nordic ski racing.